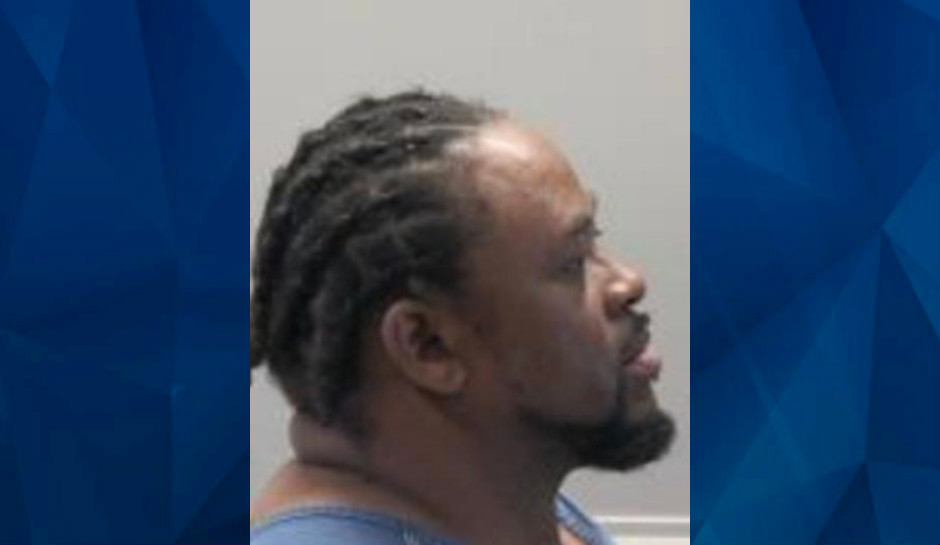 A Dayton, Ohio, father was arrested Sunday on suspicion of felonious assault after he called 911 to say he had just shot his 15-year-old daughter.

It was the second of three calls to 911 from the home of Steven Brandy, 55. The first came at about 5:30 p.m. on Sunday from the daughter, who asked police to come and “take this man to jail for being a woman beater on his own daughter,” according to the calls, obtained by the Dayton Daily News.

She also told dispatchers her father had a razor and a knife, but she stopped talking and the call ended. A few minutes later, a man called 911.

“I just shot my daughter,” the man said. “Please send somebody quick.”

He can be heard trying to treat the girl, but he, too, stopped talking with dispatchers, and the call ended.

That call ended when a police officer picked up the phone and told dispatchers emergency personnel had arrived.

Police booked Brandy into the Montgomery County Jail at about 9:30 p.m. Sunday evening, but he was released on Tuesday without a formal charge, the Daily News said. The Montgomery County Prosecutor’s Office said the incident is still under investigation.

The Daily News said that the girl’s condition was unknown on Monday.