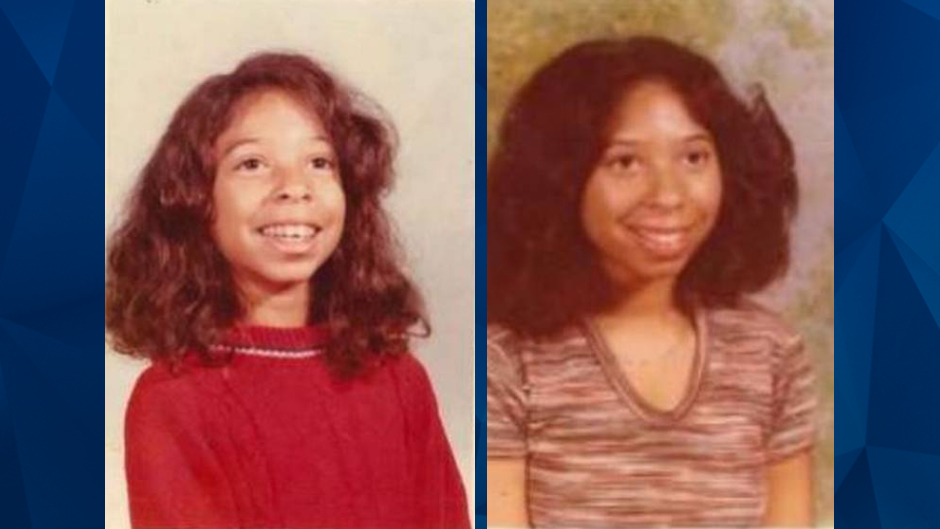 40 years after a partially-nude teen girl is found murdered on the side of the road, police have a suspect

Authorities announced on Wednesday that they’ve identified a sole suspect in the 1981 cold case murder of a developmentally-disabled teen girl.

In a Facebook post, the Sacramento Police Department and Sacramento District District Attorney’s Office said they believe they know who fatally stabbed Mary London, 17, and dumped her body on the side of a North Sacramento road. They claimed advances in DNA technology and investigative genetic genealogy allowed them to link the unsolved murder to Vernon Parker, who died a year after the murder.

KXTV reported that London was reported missing after she didn’t arrive for her scheduled ride to school. Her partially-nude body was found the following day. She was sexually assaulted and stabbed multiple times, according to the news station.

Police reopened London’s case in 2016. At the time, they asked for the public’s help in locating a man named “Darrell.” Darrell wasn’t considered a suspect but a friend of London’s who police wanted to speak with, according to KXTV.

Sacramento police Chief Daniel Hahn released a statement about the development in the cold case investigation:

“Though this case won’t end with the suspect facing the justice system, the decades of work by Sacramento Police Department investigators, forensic personnel, and the office of the Sacramento County District Attorney has resulted in what we hope will be closure for London’s family.”