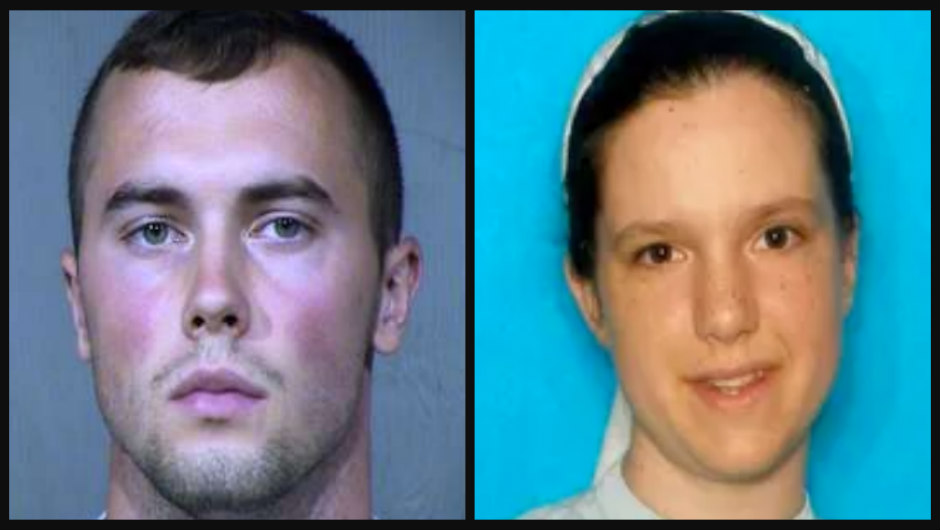 Police made an arrest Wednesday, in connection with a beloved Sunday school teacher found dead in February.

As CrimeOnline previously reported, authorities found 27-year-old Sasha Krause’s body on February 21, more than a month after she was last seen in Farmingdale, New Mexico, on January 18.

On the day she disappeared, Krause was picking up items at the Farmington Mennonite Church, where she was a member and a Sunday school teacher. Authorities located her car in the church parking lot after she disappeared.

“She drove the few hundred yards from her home to the church building to pick up the Sunday school books and about 1:30 the next morning one of her co-workers here realized that Sasha had not returned,” Samuel Coon, a co-worker, said, according to KRQE.

Investigators treated Krause’s disappearance as suspicious early on. She had been part of a tight community and reportedly had no known personal or financial issues. She also vanished without her wallet and identification.

Mark Gooch, a 21-year-old airman with the U.S. Air Force, has been arrested in connection with Krause’s death.

During a press release on Tuesday, authorities announced that “Gooch had traveled from Luke Air Force Base, where he lives, to Farmington.” Additional evidence found by investigators placed Gooch in the Sunset Crater area in Coconino County.

Although investigators have not given a motive in the case, they indicated that Gooch was facing additional charges of theft for taking Krause’s underwear and head covering.

A firearm was used in the killing, police said, and the victim had head injuries. She had on the same clothing she wore on the day she vanished.

It’s unclear if Gooch had any previous connection to Krause, but KRQE reports that a Facebook group posted that Gooch had relatives who were members of the Nationwide Mennonite Fellowship. Investigators have released little information at this time.

“Our focus has always been on Sasha and her family, and we know we live in a day and age where everyone wants information right now,” Coconino County sheriff’s spokesman Jon Paxton said on Wednesday. “Our primary concern is the integrity of this investigation.”

Gooch remains behind bars on a $1million bond. He’s been charged with murder, kidnapping, and theft charges.