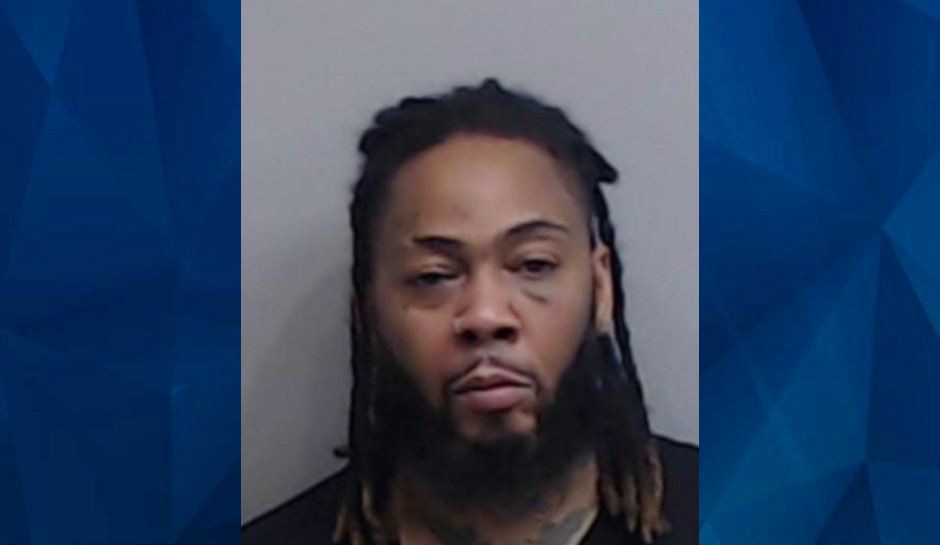 An Atlanta teenager is dead after he got into an argument over shelter-in-place directives with his stepfather, who shot and killed him.

Police said that De’onte Roberts, 16, refused his parents orders to stay home on Thursday and left, according to the Atlanta Journal-Constitution.

“Later, the victim returned to the home and kicked in the door to the house where a physical fight began between the suspect and the victim,” police spokesman Officer Steve Avery said in a statement. “During that altercation the victim was shot.”

Roberts was taken to the hospital, where he died from his injuries.

Hargrove was arrested and charged with felony murder.

Friends of Roberts told WSB that the teen was generally respectful but that kids are having a hard time dealing with stay at home orders.

“I think it went too far,” said Kira Cade, who knew the victim. “I think he should have been talking to him or disciplining him how he’s been disciplining him, not pull out a gun.”

“When the pressure gets hot, you just have to take a deep breath and you have to separate,” she said. “People are on top of each other right now.”