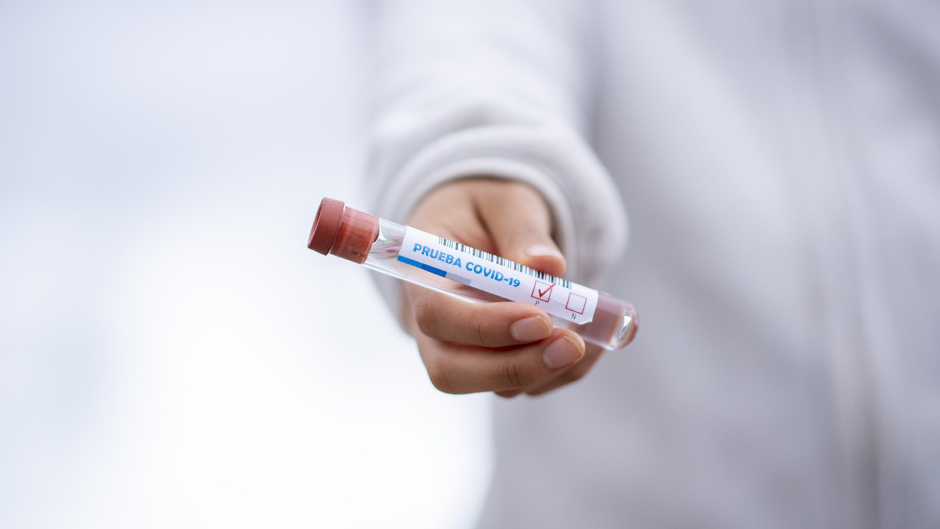 On Wednesday, California Governor Gavin Newsom ordered medical examiners across the state to review autopsy reports dating back to December.

Newsom’s proclamation comes on the heels of news that two California residents who died in early and mid-February were possibly infected with the virus. Officials initially believed the first COVID-19-related death in the United States was a Washington state man who died on February 29, according to The Hill.

The Los Angeles Times reported that Santa Clara County resident Patricia Dowd, 57, died from the coronavirus on February 6. Dowd was a senior quality manager for a global semiconductor company headquartered in Fremont.

Relatives told the Times that Dowd became sick with flu-like symptoms in late January. She reportedly died two hours after corresponding with a coworker while working from home. Her family initially attributed her death to a heart attack, according to the news outlet.

The Santa Clara County Medical examiner’s office reportedly only tests decedents for the virus if they experienced flu-like symptoms before their death. Medical examiner Dr. Michelle Jordan told the Times that their office sent autopsy tissue from the two February deaths to the CDC in mid-March.

According to The New York Times, California currently has more than 39,000 confirmed coronavirus cases. As of Friday morning, 1,562 residents had died.

Newsom explained on Wednesday that he’s ordering an assessment of autopsies from December to get a “deeper understanding” of when the coronavirus was first introduced to California.

“When this occurred is important forensic information, profoundly significant in understanding the epidemiology of this disease, all of those things are brought to bear with more clarity and light,” he told reporters. “Not only because of this specific announcement, but I imagine subsequent announcements that may be made by similar efforts all across the state of California.”