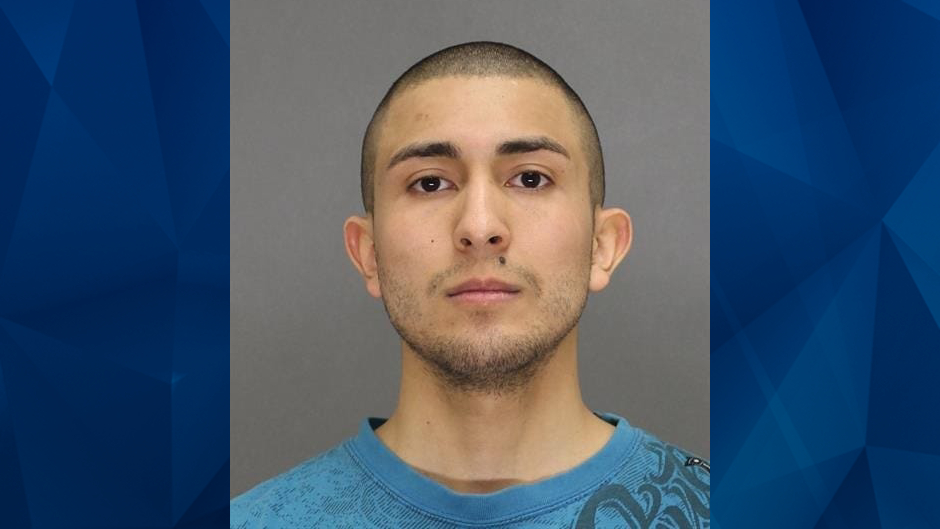 Murder suspect who claims he met elderly victim on dating site stabs him 175 TIMES & bludgeons him with hammer: Autopsy

On Wednesday, a Wisconsin man was charged with murdering an elderly man who was found stabbed and beaten in his home last month.

During their investigation, police reportedly located text messages between Campbell and Andres Garcia-Saenz, 22. Garcia-Saenz allegedly claimed he met Campbell through a dating app and had gone to his house. However, officers noted that Garcia-Saenz kept changing his story about how long they had known each other, according to WBAY.

An autopsy stated that Campbell died of approximately 175 stab wounds he suffered on his legs, arms, back, chest, face, neck, and back of his head. WBAY reported that Deputy District Attorney Dana Johnson said a large number of the stab wounds were on the back of the victim’s head and neck.

Campbell reportedly also sustained blunt force trauma to the back of his head which was consistent with a hammer recovered from his home. A knife was also found at Campbell’s home. The Press-Gazette reported that DNA on the bloody hammer matched both Campbell and Garcia-Saenz.

Further, the criminal complaint alleged that officers discovered the victim’s credit cards, clothes, and other bloody belongings in garbage bins at Garcia-Saenz’s home.

WLUK reported that Garcia-Saenz, who was arrested on April 3, has claimed he was high and drunk when he provided a statement to police. During an April 6 court hearing, he said he visited Campbell’s house three times.

Garcia-Saenz was charged with first-degree intentional homicide. His bond was set at $500,000. He’s due back in court on April 27.