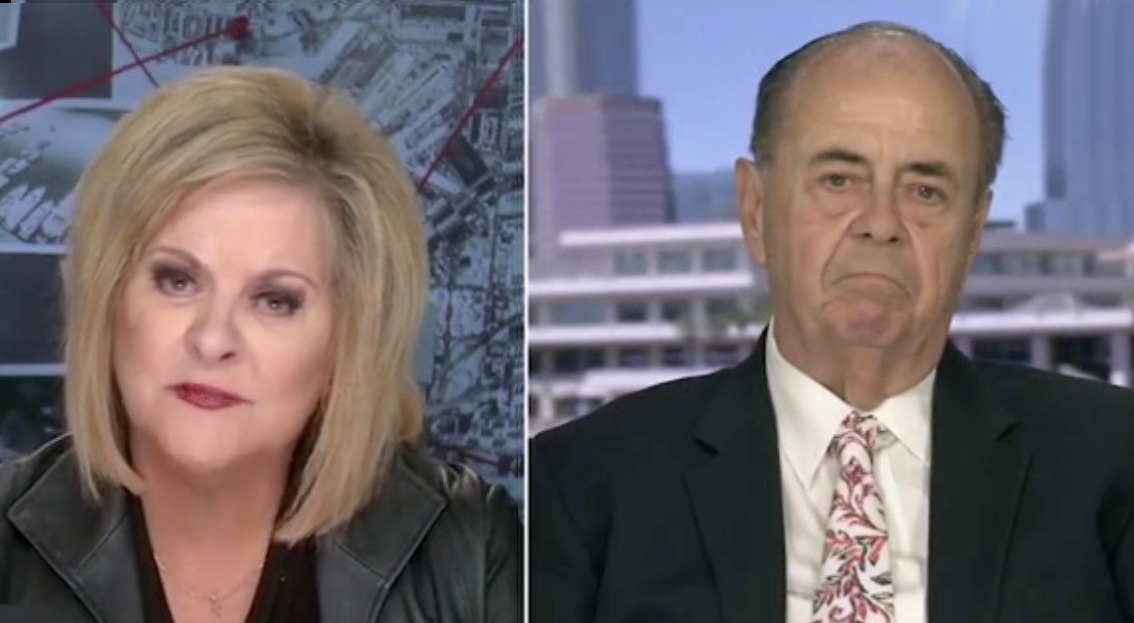 An attorney who worked with the husband of “Tiger King” nemesis Carole Baskin told Nancy Grace that “there’s no question but that [Jack “Don” Lewis] was murdered.”

In part 2 of Grace’s FoxNation special, “A Tiger King Investigation,” Joseph Fritz said he doesn’t know who might have killed Lewis, but he’s certain someone is lying about the millionaire’s disappearance.

The Netflix hit “Tiger King: Murder, Mayhem and Madness” delved into accusations that Baskin, 58, killed Lewis and fed him to the tigers at their Florida big cat sanctuary, Wildlife on Easy Street.

But Baskin, an animal rights activist who frequently went up against “Tiger King” Joe Exotic, denies any involvement in Lewis’s disappearance and says she believes he either fled to Costa Rica or was tossed out of an airplane over the Gulf of Mexico.

Fritz said he was certain Lewis is dead.

“He loved those cats,” Fritz said of Lewis. “He never would have just walked away from them, ever. He wouldn’t have done it. He was proud of those cats. He loved his cats. Some force made him leave.”

Lewis vanished in 1997 and has since been declared dead, although his body was never found. Joe Exotic, whose real name is Joseph Maldonado-Passage, accused Baskin of killing him to get control of his multi-million dollar estate.

Joe Exotic is now serving a 22 year prison sentence for trying to arrange the murder of Baskin.

Baskin has never been charged in relation to Lewis’s disappearance.