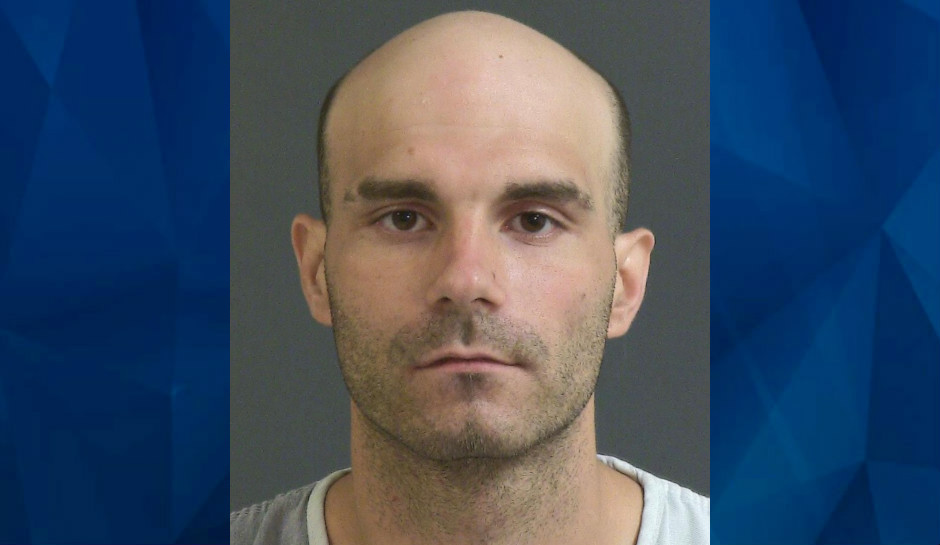 Online match-up leaves woman held against her will, repeatedly raped and beaten

A 30-year-old South Carolina man has been jailed on charges of kidnapping and criminal sexual conduct after he allegedly held a woman against her will for nearly week while repeatedly raping her and beating her, the Charleston County Sheriff’s Office said.

The victim spoke with Charleston County deputies and Mount Pleasant police officers at East Cooper Medical Center, where she was being treated for facial fractures and other injuries after she escaped the suspect’s home in Awendaw, and tiny fishing town about 35 miles northeast of Charleston.

She said she met Christopher Austin Harris through an online dating website called Plenty of Fish and that he “seemed normal” when they met in person a few times, the Charleston Post and Courier reported.

On April 16, she told police, Harris invited her to stay at his home. Once there, she said, he locked her into a bedroom with blacked out windows and repeatedly beat her and forced her to have sex. Five other people lived in the home, which she called a “trap house,” the police report said, according to News 2.

On the day she escaped, the report said, Harris had let her out of the bedroom but became enraged because he thought she was flirting with other people in the house. He began to beat her with a metal rod and at one point jumped off a table onto her face, the report said, according to News2. Then he picked up a machete and walked around the room saying “You’re gonna die tonight.”

The woman told detectives that when he put the machete down, she grabbed it and swung at him.

“It was during this commotion that the woman reported other occupants of the house intervened and she escaped through a window,” the sheriff’s office said. “One of the others took her to a hospital in Mount Pleasant.”

The sheriff’s office said the woman was held for five days, indicating she escaped the home on or about April 21. Harris was arrested on Thursday and is scheduled to return to court on June 26. At the time of his arrest, he was out on bond on a burglarly charge stemming from last August.