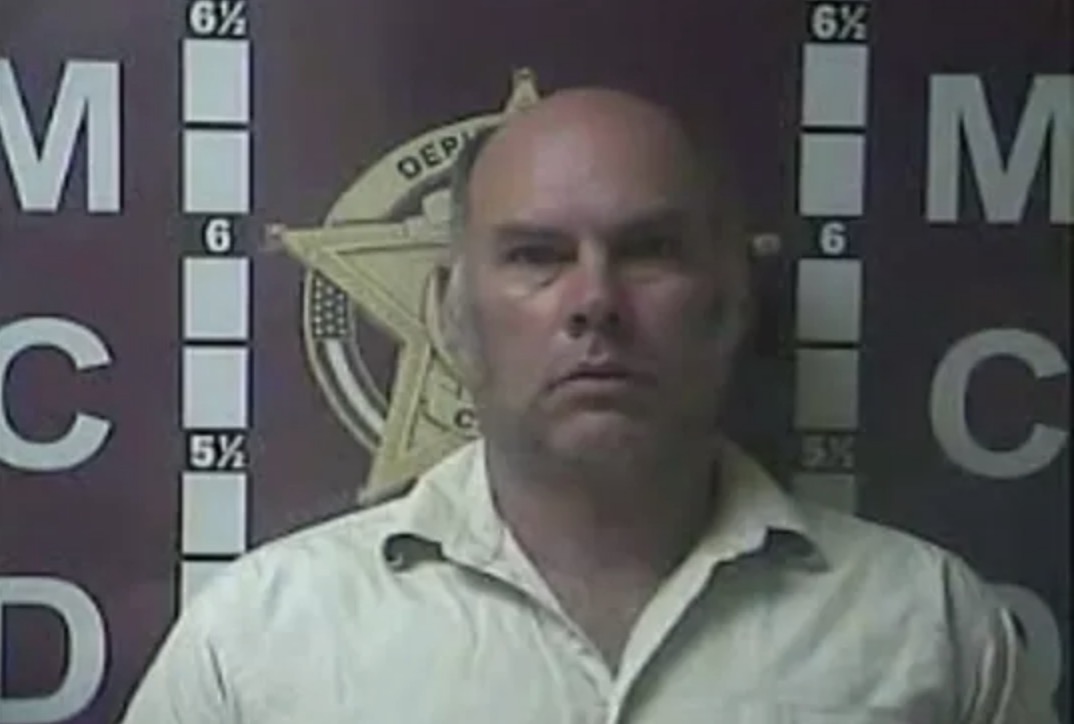 A former Eastern Kentucky University professor has been charged with the murder of his wife, who has been missing since last fall, the Richmond Police Department said Friday.

Ella Diebolt Jackson, 48, was reported missing on October 22, police said, and her husband, 39-year-old Glenn Jackson. said that he last saw her on October 20.

In the course of the investigation, detectives learned that Ella Jackson met with a domestic violence advocate shortly before her disappearance, prompting them to obtain a search warrant for the couple’s residence and vehicles.

“A significant amount of blood was located in the trunk of Mr. Jackson’s vehicle that was later proven to belong to Mrs. Jackson,” police said in a statement.

Additionally, investigators found several recordings Ella Jackson had made of arguments with her husband and learned from several people who knew the couple that she had told them she was afraid of him.

Glenn Jackson as been charged with murder/domestic violence and tampering with physical evidence, the Lexington Herald-Leader reported.

According to the Herald-Leader, Glenn Jackson was a senior English lecturer at Eastern Kentucky University in Richmond, about 27 miles south of Lexington, until February.

Ella Jackson’s former husband, Jason Hans, and her adult son Phillip Hans both believed Glenn Jackson was responsible for her disappearance. Jason Hans, a professor at EKU, posted at length on Facebook, saying he had written the post just after Ella’s disappearance but waited until Glenn’s arrest to post it. In the post, he wrote that Ella had frequently told him she feared her husband but was reluctant to leave without “a fail-safe exit plan in place” because she feared he would take her five-year-old son. Hans said she met with a domestic violence attorney three days before her disappearance and told him about it via Messenger.

Phillip Hans told LEX 18 last fall that his mother would not leave her son or her disabled dog behind.

“Everything of hers is at the house, she wouldn’t leave her kid behind, her car is there, her phone is there,” he said. “All her stuff is there.”

Lt. Col. Rodney Richardson, the Richmond Police Department’s assistant chief, told the Richmond Register that the 5-year-old boy had been placed in the care of the state Department of Community Based Services, but Hans wrote on Facebook that he had obtained guardianship of the boy, now 6, “who is home with me now.”

Ella Diebolt Jackson was originally from Russia, Jason Hans said, and fled an abusive relationship there to Ukraine and eventually the United States.

Richardson said the investigation is ongoing, and police are still searching for Ella Jackson’s body.