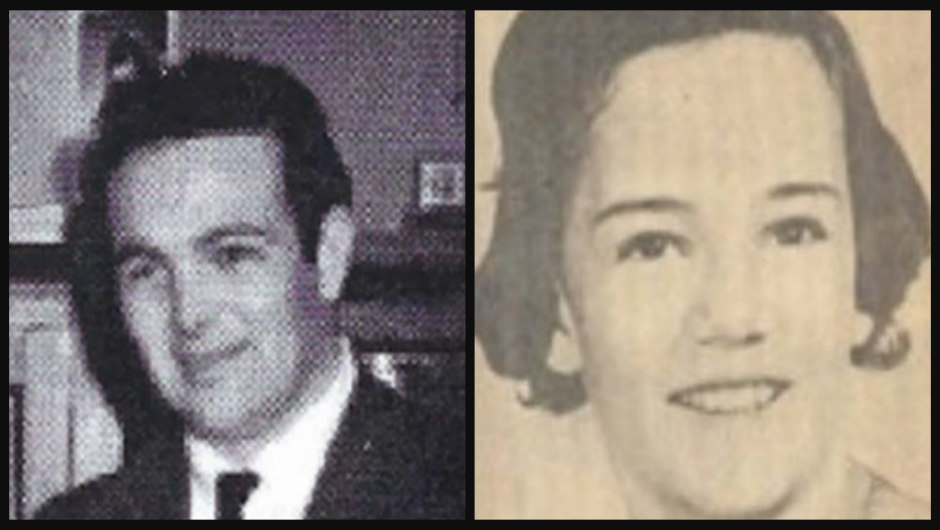 Authorities may have finally solved a decades-old cold case involving a 16-year-old girl who was raped and murdered at a Colorado Girl Scout camp, KDVR-TV reports.

Margaret “Peggy” Beck was found dead at the Flying G Ranch in Jefferson County, Colorado, on Aug. 18, 1963. She was a camp counselor and had been alone on the evening of the attack after her tent mate fell ill and was taken to the facility’s infirmary.

“There were marks on her neck and there were signs of a sexual assault that had occurred,” sheriff’s investigator Elias Alberti told the television station.

Police on Friday said an arrest warrant has been issued for James Raymond Taylor on suspicion of sexual assault and murder.

Authorities identified Taylor using DNA evidence from the crime scene and innovations in genetic genealogy, according to Mitch Morrissey of United Data Connect, which helped ID Taylor. The company matched DNA from the crime scene to Taylor’s relatives, whose DNA profiles were in consumer databases.

“Nowhere in the world have they solved a case this old with genetic genealogy,” Morrissey told the television station.

Authorities do not know whether Taylor, who would now be 80 years old, is alive or dead. He has a rap sheet in the Las Vegas area that dates back to the early 1970s, and he was reportedly last seen in the Vegas area in 1976.

“Nothing would give us greater pleasure than to actually put the handcuffs on James Taylor,” Jefferson County Sheriff Jeff Shrader told the television station.

According to The Denver Post, Taylor worked as a TV repairman during the early 1960s. Family members, who are cooperating with authorities, said he was married at the time. It’s unclear, however, how Taylor knew of Beck. They had no previous connections that authorities are aware of.

Beck was the oldest of four girls; her three sisters are still alive, according to Shrader.

“This is a painful time for them,” Shrader said of the sisters.