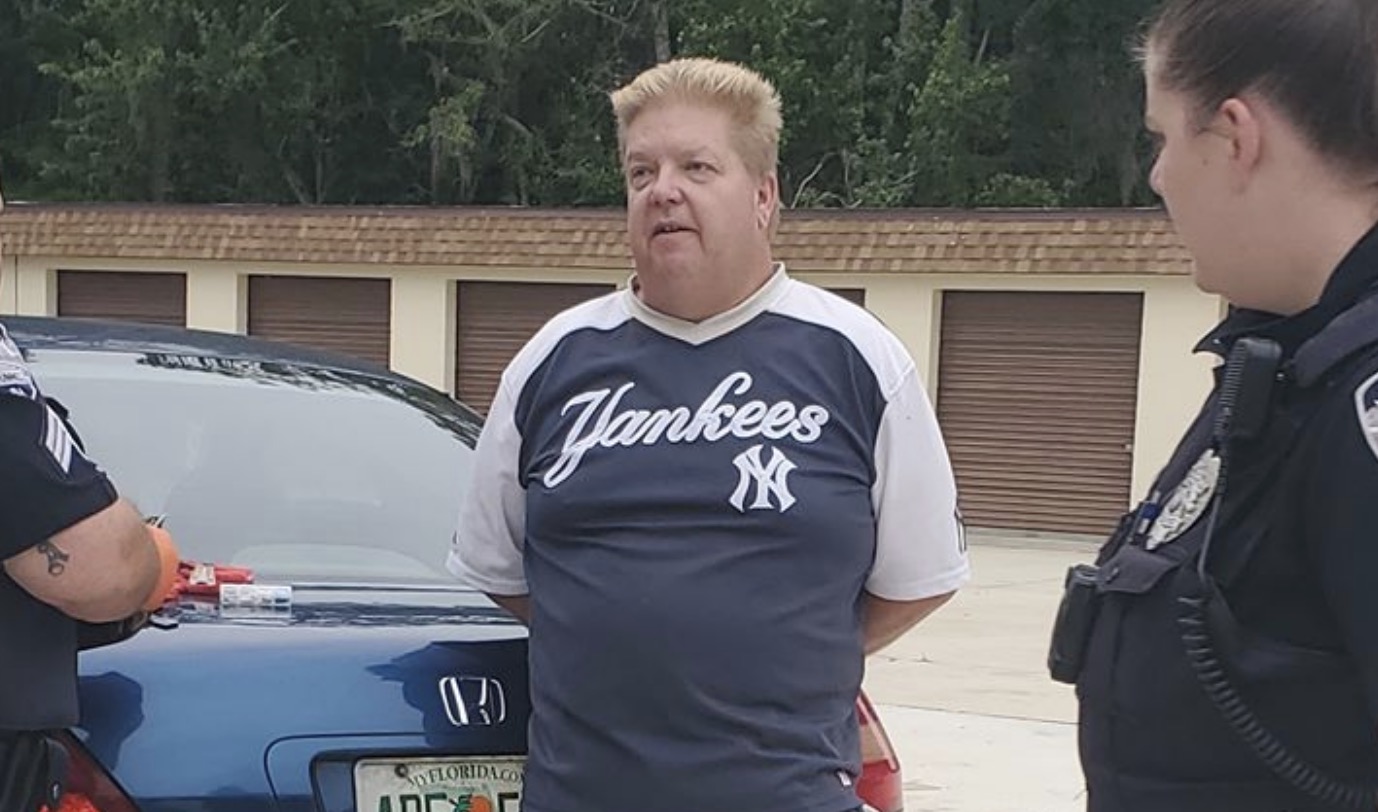 Deputies arrested a Florida man on Friday after a lengthy investigation convinced them he was slipping laxatives into a 14-year-old boy’s medication, the Flagler County Sheriff’s Office said.

Craig Alan Ripple, 54, has been charged with child abuse and child neglect after the investigation, which began on August 7, 2019, when the boy’s mother reported that she believed he was tampering with the medicine.

“This is a very bizarre case, and it takes a sick and twisted individual to administer laxatives to a child without his or his mother’s knowledge,” Flagler County Sheriff Rick Staly said. “I hope the courts deal harshly with him and that this is a wakeup call that this behavior is dangerous and will not be tolerated. Thankfully the victim was not significantly injured.”

The mother told detectives that when she was giving her son his medication, she noticed that the capsules appeared to have been tampered with. She dismantled it and found that her son’s pink tablets with a black “5” printed on them had been put inside the capsules. Her son, she said. refused to take his medicine because he said it tasted odd and made him ill.

The sheriff’s office said Ripple admitted to tampering with the pills. Detectives said 11 of 28 capsules they were given had been rigged with the laxatives.

The victim now lives out of state and has no contact with Ripple; the sheriff’s office did not say explain the relationship between him, the boy and his mother.