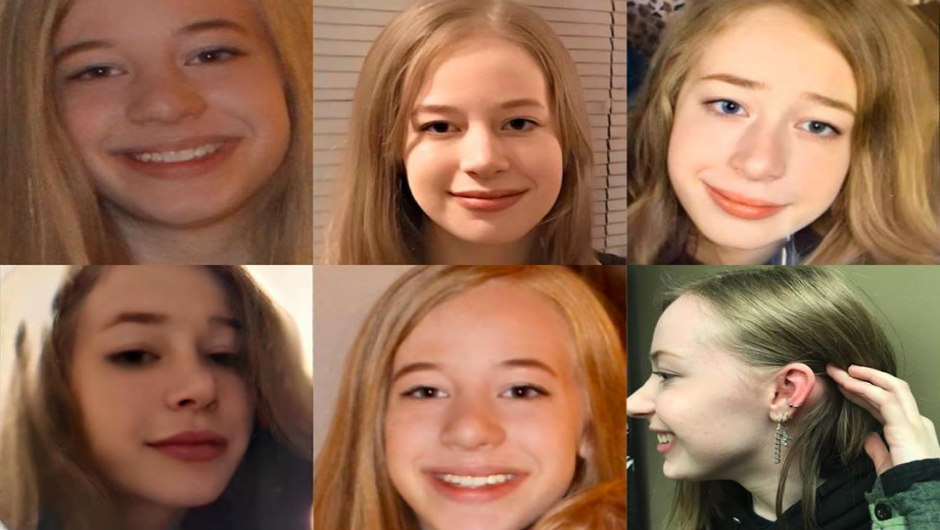 A Georgia community has raised $20,000 for information leading to the whereabouts of a teenager who hasn’t been seen for months, WGCL-TV reports.

Julia Mann, 17, has been missing since February 20, when investigators believe she voluntarily walked out of her family’s home in Watkinsville, about 70 miles northeast of Atlanta.

Mann has not been seen since.

“I mean it’s the worst thing in the world,” Mann’s mother, Terri Clark, told the television station. “She means everything to us, and I can’t stand to think about life without her.”

Authorities have conducted ground and air searches for Mann and have used K-9 units to scour the area. All of the searches came up empty, except for a single footprint found outside the back door of the family’s residence.

Residents in and around the county have pooled their money to fund a reward for information that leads to Mann’s location, according to Oconee County Sheriff Scott Berry.

Mann had a laptop and mobile phone with her when she went missing, but police say neither devices have been used.

Mann is about 5 feet, 3 inches tall and weighs approximately 100 pounds. Her hair is brownish-blonde. Police have not released a description of what she was wearing when she was last seen, according to WXIA-TV.

Clark said she is not angry with her daughter and wants her to know that she is not in trouble. Rather, Clark said, she just wants to know Mann is OK.

“I know how much she loves her family and her little sister, and I just feel like something is really wrong,” Clark told WGCL-TV.

The FBI is assisting in the investigation, according to WAGA-TV.

To report information about the case, call the Oconee County Sheriff’s Office at 706-769-3945 or email investigator G. Sanders at gsanders@oconeesheriff.org.