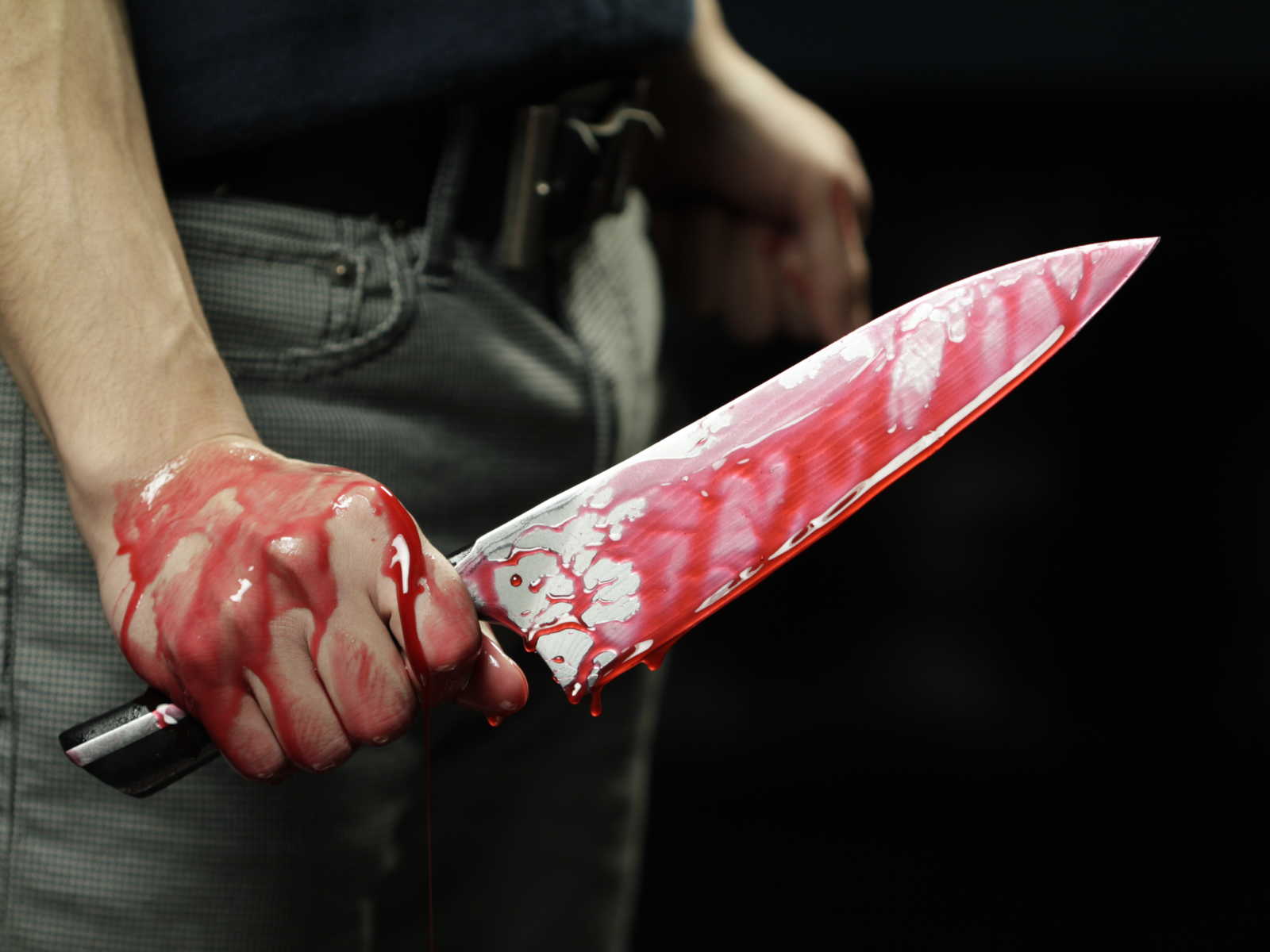 A 48-year-old Queens man has been charged with murder in the brutal slaying of his 78-year-old mother, who was recently hospitalized with COVID-19, the disease caused by the novel coronavirus, the New York Daily News reported.

Carmelita Cabansag survived her bout with COVID, but not the knifing from her son, David Galicia, who has been charged with murder.

Police responded to the 7-story apartment building after a 911 call on Friday. Upon arrival, QNS.com reported, officers followed a trail of blood to Cabansag’s 4th floor apartment and knocked on the door.

Galicia reported opened the door, covered in blood. Then, sources told QNS, he walked over to his mother’s body and lay on top of her.

Police said the elderly woman had severe head trauma and cuts to her body. Two knives were found on the floor, the sources said. Paramedics pronounced her dead at the scene.

Galicia was taken to the hospital for treatment of stab wounds as well.

A motive for the killing is unknown, but the Daily News said that a passerby heard an argument in the home shortly before 8 a.m. on Friday and called 911.

Neighbors said Cabansag, originally from the Philippines, lived alone in the apartment since her husband died a few years ago. Her son lived in the same building, they said.

Galicia allegedly admitted to killing his mother, the New York Post reported. He has been charged with second-degree murder, criminal possession of a weapon and criminal mischief.