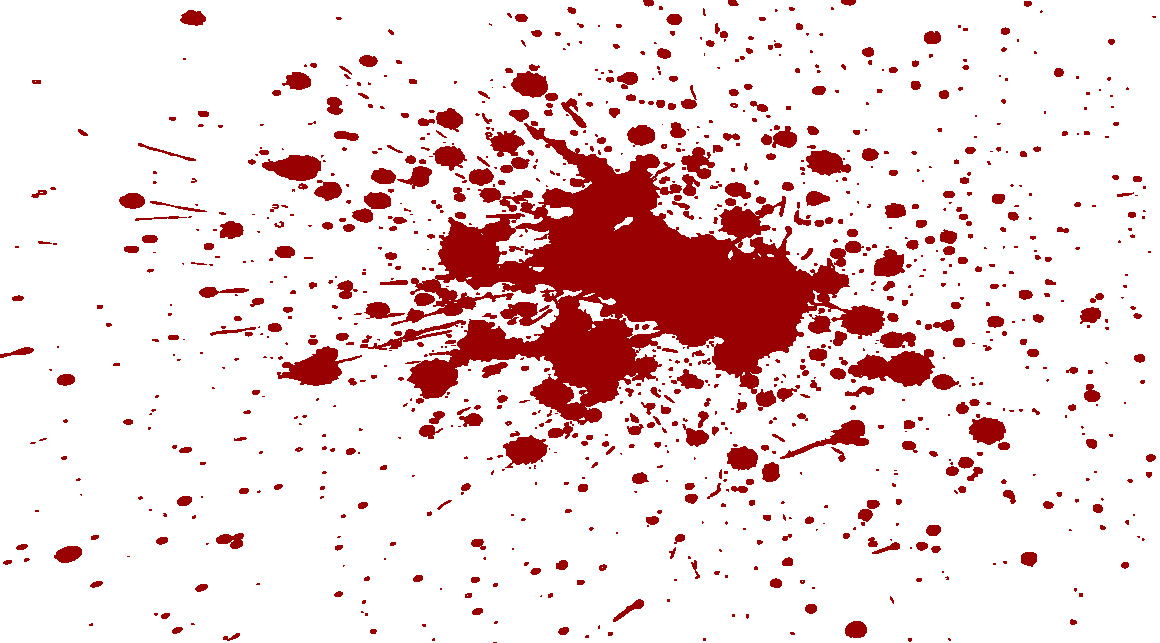 Troopers catch killer in the act of dismembering his victim [Report]

New York State Police conducting a welfare check on Friday apparently interrupted a killer as he was dismembering the body of his victim.

Police said they responded to a home in the western New York town of Allen and spoke to Phillip M. Farren, 52, who told them the person they were checking on had left the area.

Troopers called back the person who had requested the welfare check and got more information, then re-interviewed Farren “who then made some admissions.”

According to state police, Farren had shot and killed the victim earlier in the week and had been dismembering the body when troopers arrived.

The body was taken to the Monroe County Medical Examiner’s Office for cause of death and identification.

Farren has been charged with 2nd degree murder and 1st degree manslaughter and is being held without bond in the Allegheny County Jail, police said.