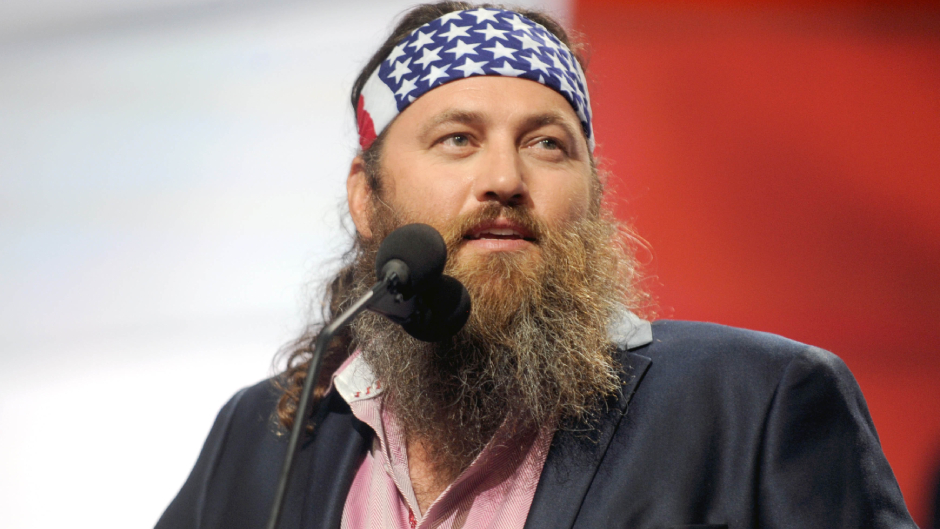 A Louisiana man was arrested in connection with Friday’s drive-by shooting at an estate belonging to “Duck Dynasty” star Willie Robertson.

On Saturday, the Ouachita Parish Sheriff’s Office announced on Facebook that Daniel King Jr., 38, was arrested and charged with aggravated assault by drive-by shooting. Robertson, 48, said one of the shots pierced a bedroom window of the West Monroe home where son John Luke Robertson lives with his wife and their infant child, according to the Monroe News-Star.

There were no reported injuries. Witnesses said they saw someone in a pickup truck firing shots and hitting at least two homes, according to police.

The News-Star reported that the homes in the area are behind a fence and situated far off the road.

“We were pretty shook up. It looks like they were just spraying bullets across my property,” Robertson told the news outlet.

The News-Star reported that King was also charged with criminal neglect of family. His bond was set at $150,000.