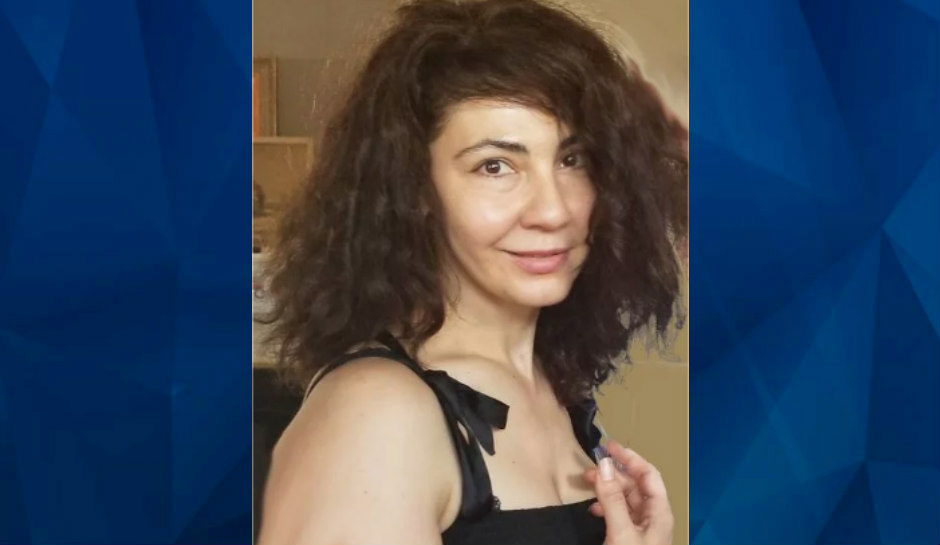 Authorities continue their search for a missing Kentucky professor, following her husband’s arrest for her presumed death.

As CrimeOnline previously reported, Ella Jackson, 48, was reported missing on October 22, 2019, from Richmond. Her husband, 39-year-old Glenn Jackson, reportedly said that he last saw her on October 20. She left behind her cellphone and her 6-year-old son.

In the course of the investigation, detectives learned that Ella Jackson saw a domestic violence advocate shortly before her disappearance, prompting investigators to obtain a search warrant for the couple’s residence and vehicles.

Upon searching their Richmond residence and Glenn Jackson’s car, investigators found evidence of foul play, according to the Lexington Herald-Leader. They also reportedly obtained secret recordings that indicated Ella was scared of her husband.

“A significant amount of blood was located in the trunk of Mr. Jackson’s vehicle that was later proven to belong to Mrs. Jackson,” police said in a statement.

“Several recordings that Mrs. Jackson secretly made of her and Mr. Jackson’s arguments. Mrs. Jackson also told several individuals that she was afraid of Mr. Jackson, and if anything ever happened to her, her husband would be responsible.”

Ella Jackson’s ex-husband, Jason Hans (pictured left with Ella), had remained close friends with her after their divorce. He posted on Facebook that she would have never left without her son.

She “loved her boy more than life itself,” Hans wrote on Facebook. Ella had also set up an “exit plan” to leave her alleged violent husband, according to Hans.

“The messages and rushed phone calls were all too regular in recent years: ‘I need your help,’ ‘I am very scared,’ ‘I am scared to the point of not being ok to get out of the bedroom to get a cup of milk or change my tampon,’ ‘I am being awakened at almost 3 in the morning and dragged through the house,’ ‘It is getting seriously scary [and] I am very worried about my child and myself,’” Hans wrote.

Authorities arrested Glenn Jackson on Friday and charged him with murder/domestic violence and tampering with physical evidence. He remains behind bars without bond.

The assistant police chief with Richmond Police Department, Rodney Richardson, indicated that officials will continue to search for Ella’s body.

Ella Jackson was a beloved and popular senior lecturer in English at Eastern Kentucky University.