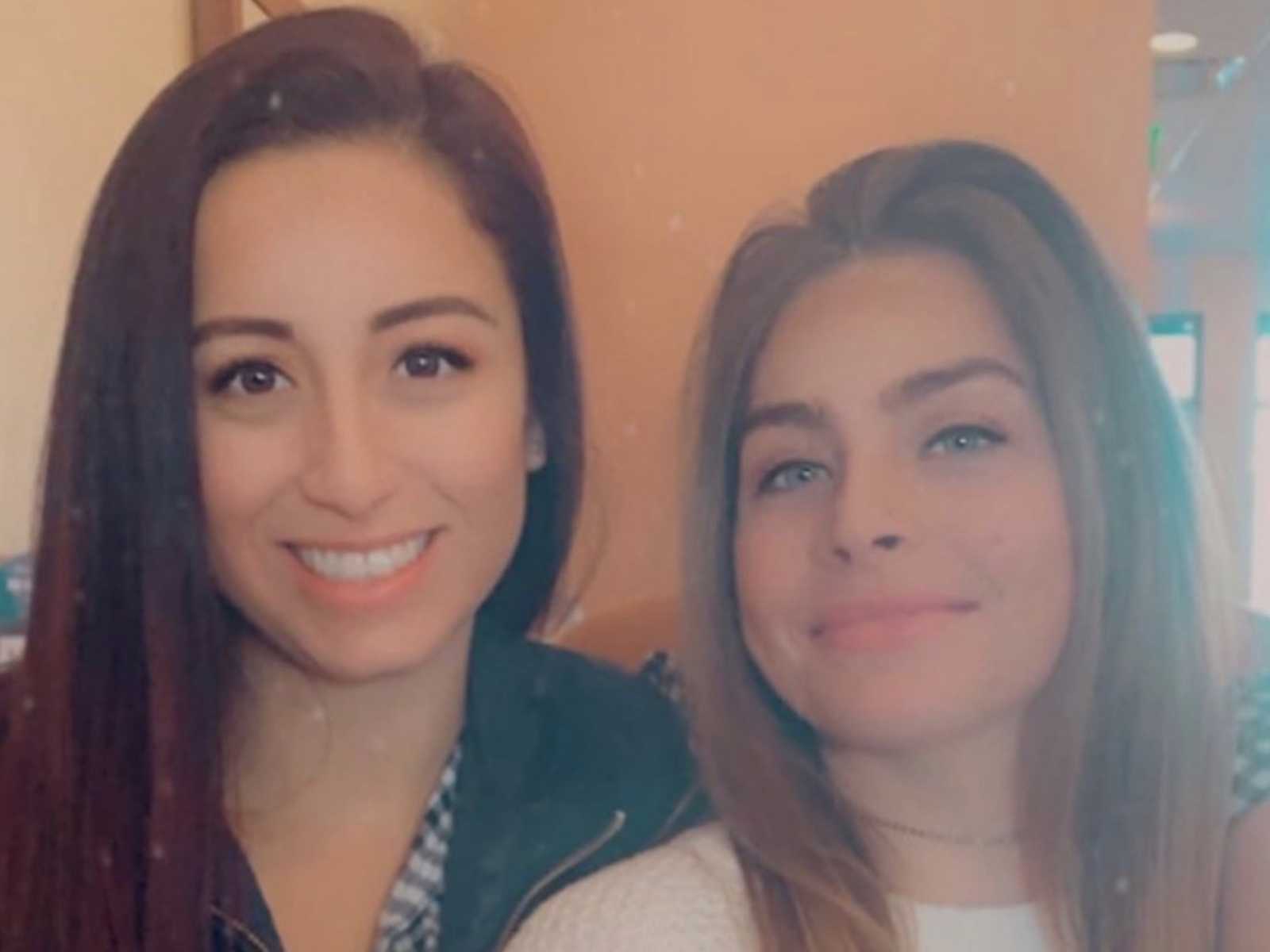 Police in coastal North Carolina are asking for help locating two Wilmington women who haven’t been seen since April 15.

Stephanie Mayorga, 27, and Paige Escalera, 25, were last seen in the north of the city, not far from the University of North Carolina-Wilmington campus, the Wilmington Police Department said. They may have been in a dark grey Dodge Dart with South Carolina tags.

Escalera’s sister, Stevie Jenkins, wrote on Facebook that the pair were reported missing by their roommate, who turned Escalera’s phone over to police. Jenkins also said that her sister has large visible tattoos and that Mayorga has a small tattoo on her wrist.

Mayorga is a student at UNCW, according to her Facebook page. The two apparently became engaged in January, their Facebook pages indicate.

Jenkins said neither family nor friends have heard from either woman since mid-April.

With a heavy heart, we still have no leads on my sister. Thank you all for sharing.. please do me another favor by…

Wilmington police asked that anyone with information contact the department at (910)-343-3609.