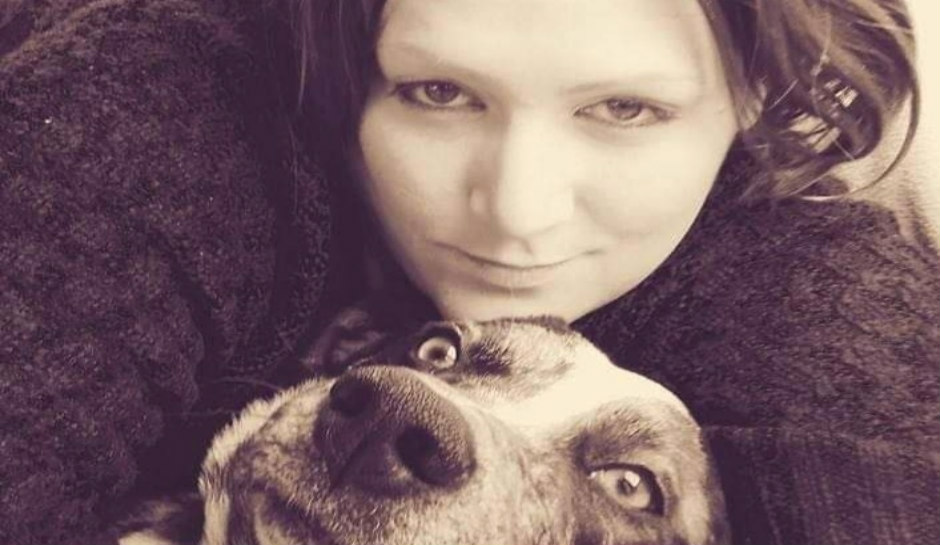 ‘One of the most gruesome murders’: Wife identified after police find husband dismembering her dead body during welfare check

An alleged killer is behind bars after officers reportedly caught him while he was in the middle of dismembering his dead wife.

As CrimeOnline previously reported, police responded to a home off of Holdridge Road, in the western New York town of Allen on Friday. They spoke to Phillip M. Farren, 52, who told them that his wife, identified as Amber Farren, had left the area.

After authorities contacted the person who made the welfare call for additional information, they returned to the suspect’s home. They interviewed Farren again, “who then made some admissions.” According to state police, Farrenshot and killed his wife earlier in the week and had been dismembering the body when troopers arrived.

ABC 7 reports that Amber Farren’s family members said there had been warning signs and violence in the past. For instance, they pointed out footage from a security camera, captured prior to the murder, that showed Amber on her front porch asking police officers for help. A neighbor asked the officers to intervene and said that someone pulled Amber back into the home.

Captain Jeff Rinaldo told the outlet that a report indicated that Phillip Farren was the one who contacted police that day and that officers spoke to the couple before leaving.

“After everything she did to get her life back together, she would give the shirt off her back to anyone and then this happened. I just can’t believe it,” Amber’s sister, Ashley Ryan, said.

Ryan added that a detective told her it was “one of the most gruesome murders he has ever seen.”

Philip Farren remains behind bars without bond. Check back for updates.

Contact the 24-hour National Domestic Violence Hotline at 1-800-799-SAFE if you’re in an abusive relationship and need help.