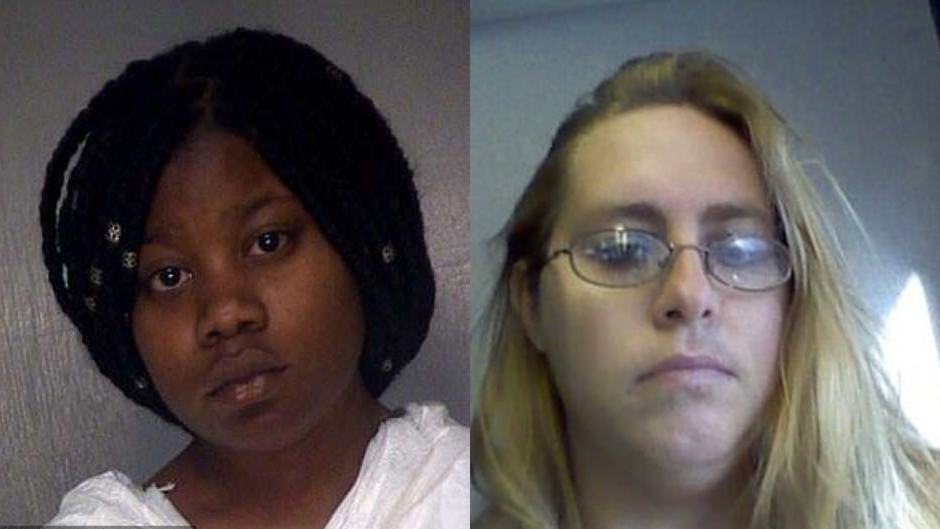 Teen fatally shoots pregnant stepmother in head days before her due date: Officials

A Georgia woman who was found dead in her bed Sunday was reportedly days away from giving birth.

The Telegraph of Macon reported that Bibb County police arrested Passion Watkins, 19, shortly after her stepmother, Melanie Powers, 36, was found dead with a gunshot wound to her head. Police told the news outlet that they located Watkins at a park before they took her into custody and interviewed her about Powers’ death.

Powers’ 11-year-old son reportedly fled the home to get help after he was awakened by Watkins assaulting him and Powers. WMAZ reported that the boy was the person who found his mother dead.

Police said in a statement that the boy was briefly hospitalized for non-life threatening injuries and is staying with relatives.

Bibb County Coroner Leon Jones revealed to WGMT that Powers was eight months pregnant and was due to get a cesarean section later this week.

Watkins was charged with malice murder, aggravated assault, cruelty to children, and feticide (the abortion of a fetus). Authorities have not yet disclosed a motive in this case.