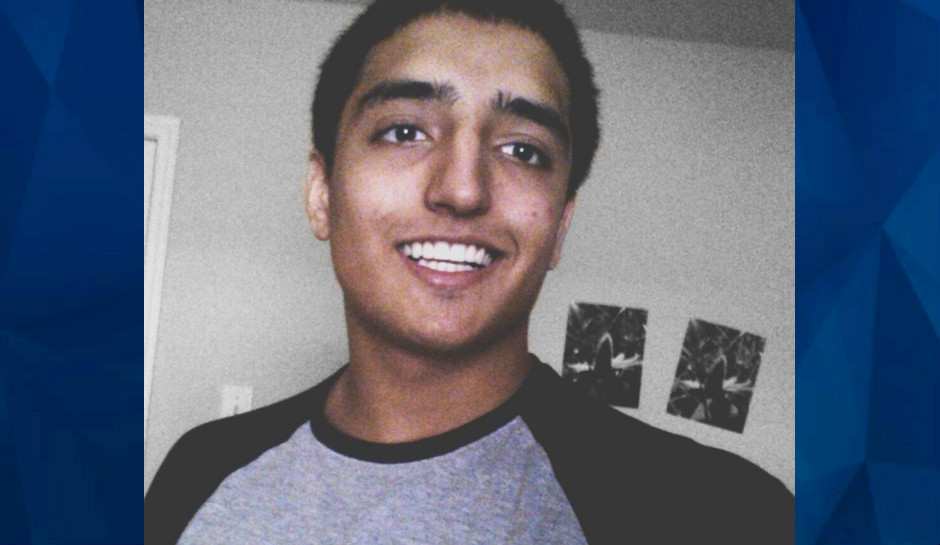 Investigators on Tuesday recovered the remains of a 21-year-old Texas college student who was reported missing by his family a year ago to the day, ABC13 reported.

The Harris County Sheriff’s Office also revealed that it had arrested four people it believes are connected to the death of Zulyr Kaleem.

The sheriff’s office also said it believes Kaleem was killed in a drug deal gone bad but offered little details about the year-long investigation, except to say that Varela and Walker allegedly admitted their involvement in the murder.

Kaleem was last seen on April 26, 2019, in Cypress, a community northwest of Houston, when he dropped his dog off for a bath. His family reported him missing two days later. Harris County deputies began investigating the disappearance as a homicide last August, according to KBTX.

Kaleem was a student at Lone Star College-CyFair and planned to transfer to the University of Houston.

Kaleem’s body was found buried on a property in Plantersville, nearly 40 miles north of where he was last seen. ABC13 said the property is about 4 1/2 miles from the Renaissance Fest fairgrounds.