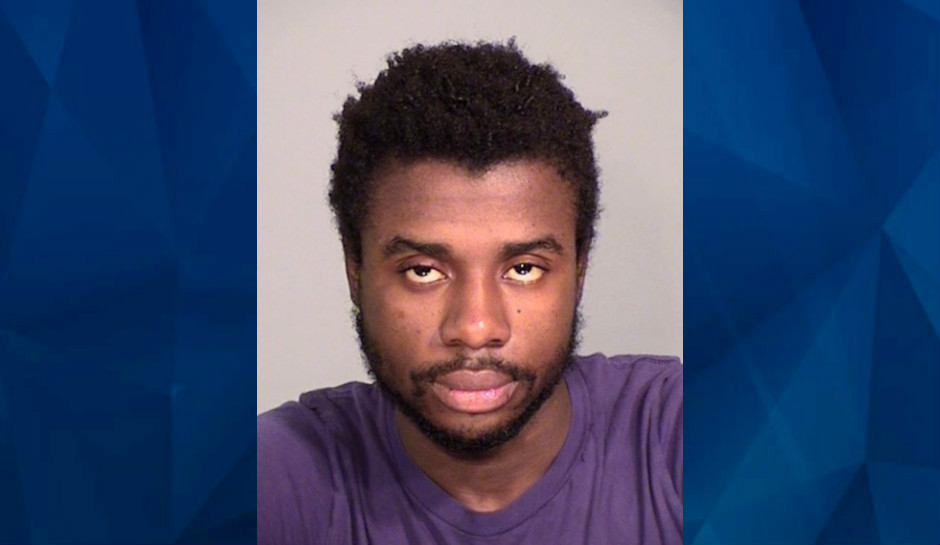 Newborn boy dies from fractured skull after father loses his temper, throws him on the floor

A Minnesota father has been charged with second degree murder in the death of his 4-week-old son, KARE11 reports.

Orancy Chea, 23, allegedly admitted to police that he’d gotten frustrated and angry with the baby’s crying and threw him down on his back, causing his head to slam into the floor.

The Ramsey County Medical Examiner’s Office said the infant’s autopsy showed a lacerated liver, a lung contusion, broken ribs, a skull fracture with a brain bleed, bruises to the head, and internal abdominal bleeding. The skull fracture was the cause of death, investigators said.

Medical personnel came to Chea’s home at about 11 a.m. on April 23 after receiving reports of a child unconscious with 104 degree fever. The rushed the boy to Children’s Hospital, where he died shortly before noon.

St Paul police investigated and spoke with a neighbor who reported “sounds of pounding, and baby crying from the apartment.” The neighbor said the crying lasted for 10 to 15 minutes and described “three to four cycles of pounding that lasted a minute when the baby cried,” sounding like “the sound of someone striking a wall,” according to WCCO.

When police interviewed Chea, he said the baby had been running a fever and that had called a hospital, where medical staff advised bringing the boy for an examination. But, he said, they decided to wait. On the night of April 22, he said, the boy had a seizure. The next morning, he said, he found the baby not breathing in his crib.

The arrest report says that Chea replied “not that I know of” when asked if he was responsible for the child’s injuries. Later, however, he nodded and began to cry when detectives asked him if he lost his temper. At that point, police said, he admitted “he’d caused the injuries and nobody else was responsible.”