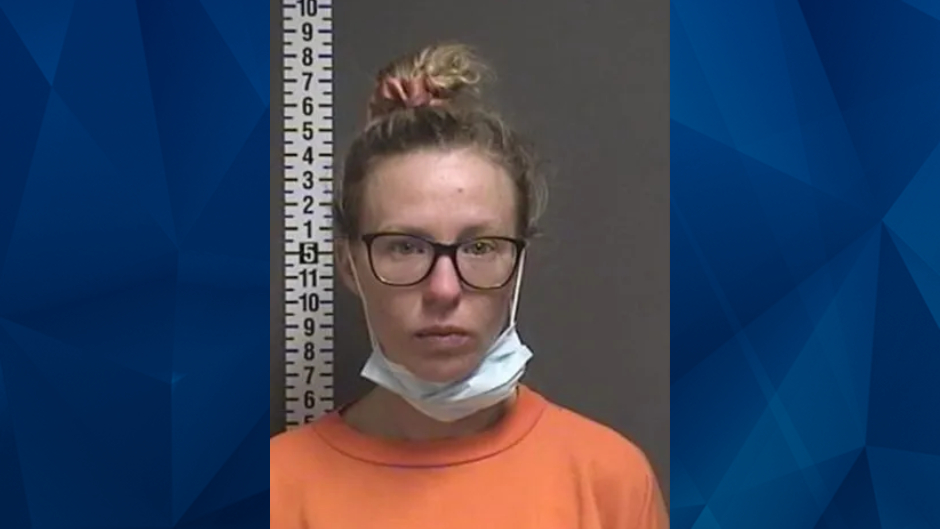 A criminal complaint stated that on April 23, Kellie Jo Anderson, 35, arrived at Sanford Emergency Department in Fargo with a boy who appeared “blue and lifeless” and had bruising to his face and head. A doctor noted that the child’s core temperature was 82 degrees — suggesting he died approximately 40 minutes before their arrival, according to Bring Me the News Minnesota.

The Ramsey County Medical Examiner’s Office found the victim had internal injuries and injuries to his head, face, legs, chest, arms, hand, back, foot, and penis. His preliminary cause of death was ruled a homicide by probable asphyxia and blunt force trauma, according to Bring Me the News.

Anderson allegedly told authorities that she believed her foster son had a seizure, prompting her to take him to the hospital. Anderson also claimed the boy harms himself and recently threw himself from the bath to the toilet, the news outlet reported.

Anderson’s husband, who reportedly was at work at the time, allegedly said the boy had no history of seizures or self-harm. He reportedly also stated that the child had no marks or injuries when he bathed him the night before.

According to Bring Me the News, Anderson said the boy was “babbling” and had labored breathing while en route to the hospital. She recounted pulling over a few blocks from the hospital because the child had stopped babbling and didn’t have a pulse.

Anderson allegedly also said she was about to perform CPR but she detected a faint pulse so she got back in the car continued to drive to the emergency room.

Authorities have not released the victim’s name or age. Anderson allegedly admitted that she and her husband were reconsidering adopting the child. Reports indicated that the couple had the boy for about a year.

Anderson remains in custody. The Minnesota Department of Human Services confirmed to KFGO that they temporarily suspended her license to provide foster care.