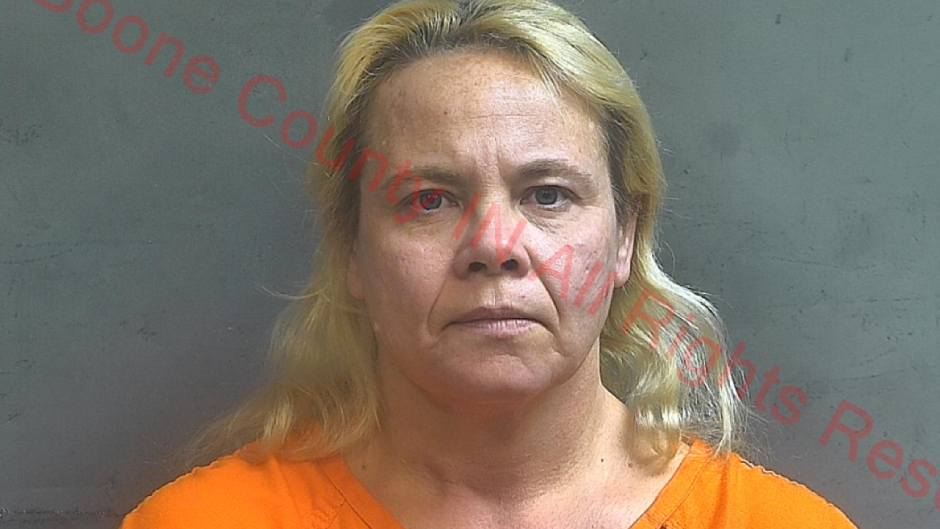 An Indiana woman is facing criminal charges for allegedly burning her young granddaughter as punishment for urinating on herself.

WRTV obtained a probable cause affidavit which stated that the abuse occurred as Greta Feil, 49, cared for her two grandchildren in Lebanon while their parents were home in Alabama.

In a three-week period, the Department of Child Services (DCS) was called on five instances to perform welfare checks at Feil’s home for issues ranging from suspected drug use to yelling and screaming. The agency responded to the residence but was unable to make contact with Feil, according to WRTV.

A DCS worker managed to locate Feil and her grandchildren on April 22. It was allegedly during that meeting when the worker noticed the girl’s face was covered in burns.

According to WRTV, hospital workers discovered burns to the girl’s face, scalp, and genitals. Bruises were reportedly all over her body.

Feil is believed to have abused her granddaughter after she urinated on herself and on a sofa. Authorities suspect Feil used scalding water to injure the girl, the news station reported.

The girl will undergo skin grafts and surgeries for her injuries. Despite this, she may be left with permanent scars.

Feil was charged with multiple counts of battery and neglect of a dependent. She’s due in court in July.