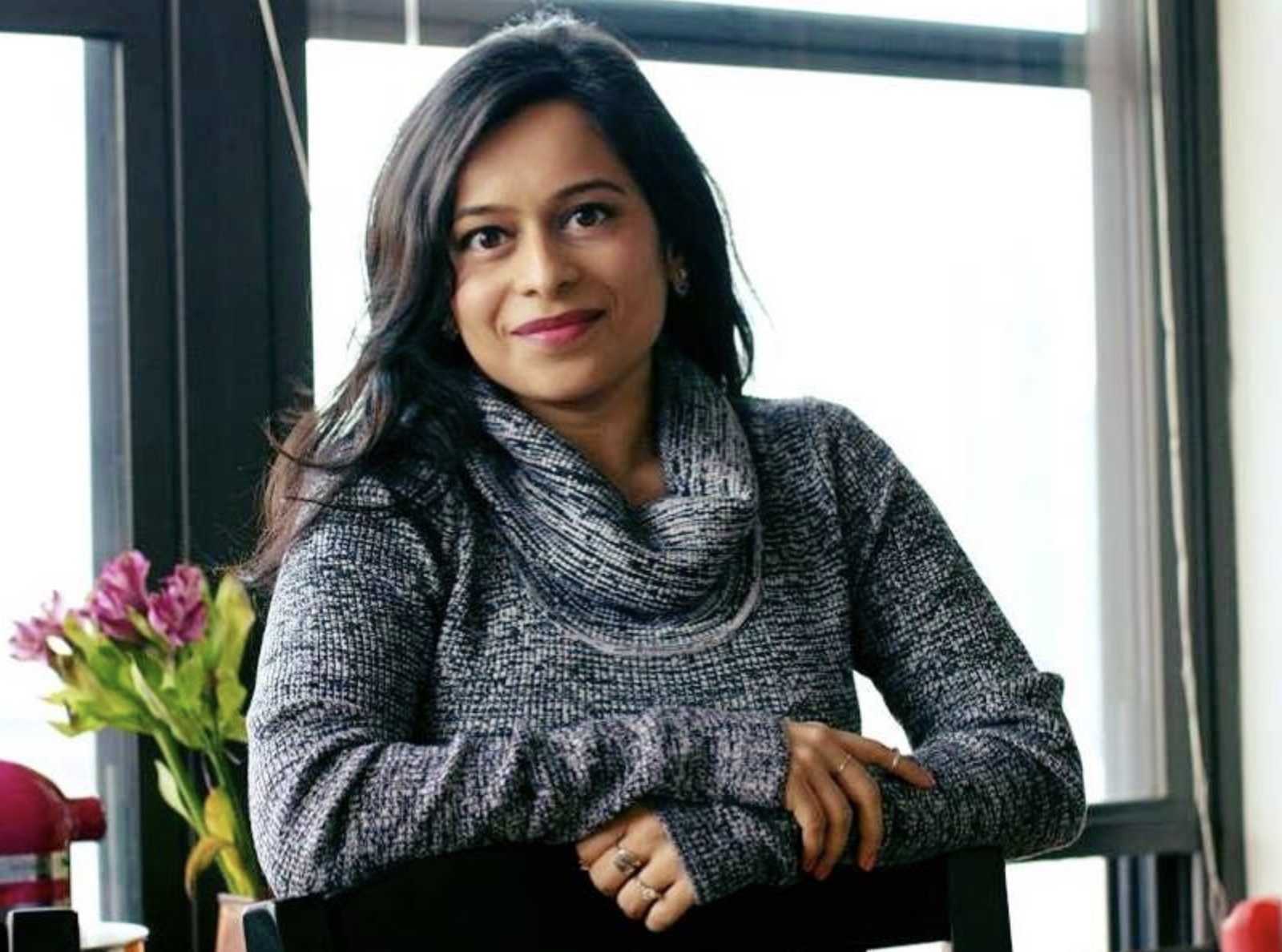 The owners of a trendy Jersey City restaurant were found dead Sunday in what appears to be a murder-suicide, the Hudson County Prosecutor’s Office said on Monday.

Garima Kothari, the 35-year-old chef of Nukkad in the waterfront Paulus Hook neighborhood, was found dead early Sunday morning in her home. The medical examiner ruled that she died of upper body trauma and was five months pregnant.

Less than an after Kothari was pronounced dead, Jersey City police responded to a call about a possible suicide in the Hudson River. Officers found Man Mohan Mall, 37 — Kothari’s husband — in the water. He was pronounced dead just before 8 a.m.

The prosecutor’s office said that while Mall’s death appears to have been suicide, “the final determination is still pending the complete findings of the Regional Medical Examiner’s Office.”

Kothari studied at Le Cordon Blue in Paris after a high showing in the cooking competition MasterChef India in 2010, then worked as a pastry chef and event planner in Florida. She moved to New Jersey and opened a catering company and later Nukkad, which calls itself “Indian Soul Food,” with her husband, the New York Post reported.

Police have not said what may have motivated Kothari’s killing.

Yet another tough decision- Nukkad is up & running- even on SUNDAYS now!I would so appreciate the support of the…

The couple initially closed Nukkad because of the coronavirus pandemic but later reopened for delivery and pick-up, Kothari wrote on her Facebook page.