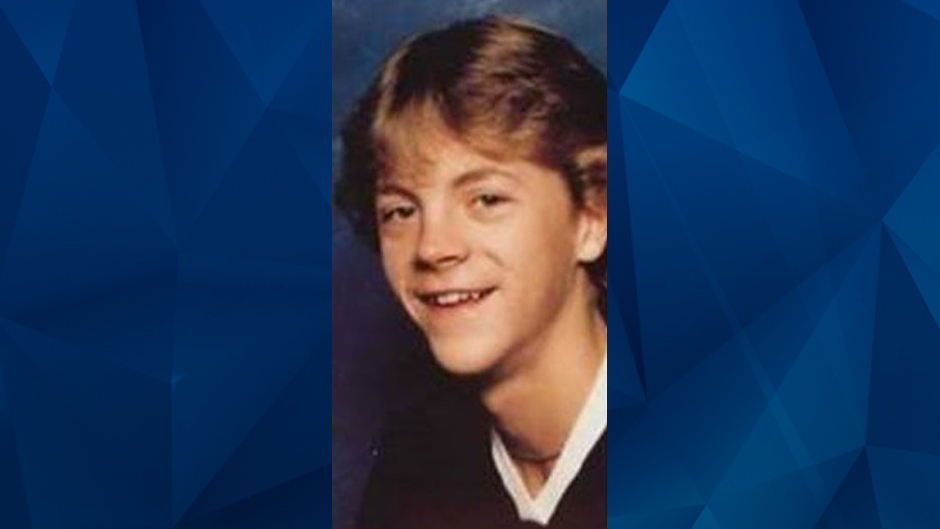 Authorities in Ohio announced this week that they solved the murder of a 15-year-old boy whose dismembered body was discovered on a road in 1983.

Due to limitations in technology at the time, investigators could only ascertain that several blood types were left at the crime scene.

The murder case was reopened in 2010. In 2018, Virginia-based company Parabon NanoLabs analyzed the DNA and narrowed down authorities’ list of suspects to three brothers. Two of the brothers were quickly eliminated as suspects, according to WCMH.

Delaware County police identified Daniel Alan Anderson as Muncy’s killer. He would’ve been 30 at the time of the slaying. Police said Anderson had ties to the area and had a violent criminal history involving boys, according to The Dispatch.

“While we may have a Cold Case Unit, we don’t have cold cases,” Martin commented. “They are lukewarm because we won’t give up.”