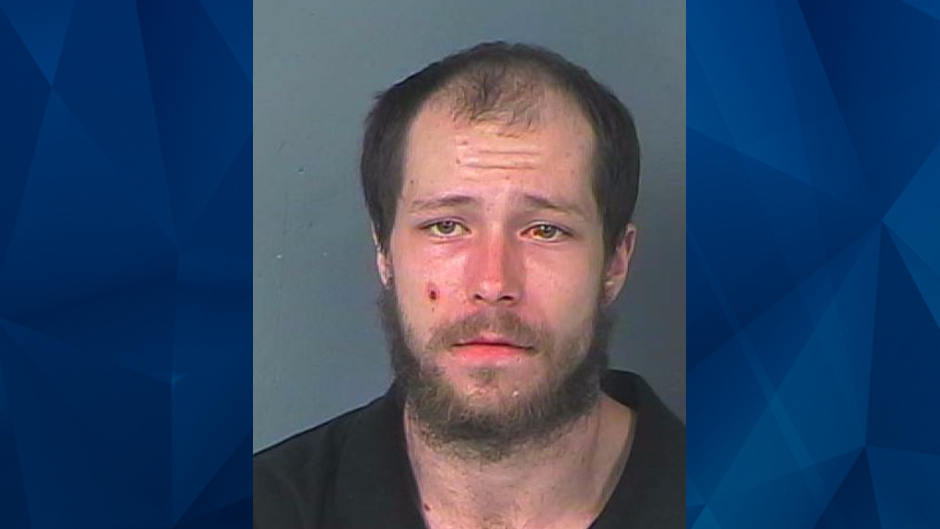 A Florida man is accused of assaulting and choking an elderly Uber driver on Saturday.

The Hernando County Sheriff’s Office said in a Facebook post that they discovered the injured Uber driver while responding to a reported robbery in Spring Hill.

The driver reportedly told officers that he picked up Preston Clark Wyatt Jr., 25, from Lakeland Regional Health in Lakeland and was taking him to a residence in Spring Hill. While en route, Wyatt told the driver to stop at a gas station in Pasco County.

Police said Wyatt, who was originally sitting behind the front passenger’s seat, returned to the vehicle and sat behind the driver. The driver was driving to the destination when Wyatt allegedly wrapped the seatbelt around the driver’s neck and punched him in the face.

The driver pulled over to the side of the road during the assault. Police said he couldn’t defend himself, but he managed to honk his horn in hopes it would catch someone’s attention.

Wyatt allegedly took the Uber driver’s phone and wallet before fleeing the scene. The driver reportedly drove away and called for help.

Police took Wyatt into custody at his home. The victim identified Wyatt as his attacker and confirmed he was wearing the same clothes from Saturday’s incident.

It’s not immediately clear why Wyatt was at the hospital. The victim suffered minor injuries to his face but didn’t require hospitalization, police said.

Wyatt was charged with strong-arm robbery and battery on a person 65 years of age or older. His bond was set at $12,000.