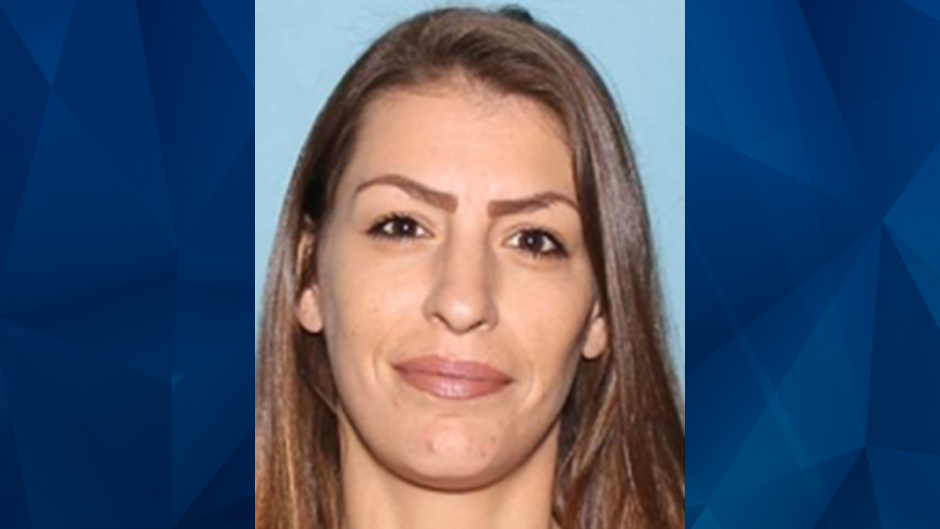 Mom found dead days after she’s seen ‘screaming for help’ as group drags her into a home: Docs

Four women have been arrested for kidnapping an Arizona woman who was found dead late last month.

Citing court documents, KPNX reported that Melissa Valenzuela, 34, was found dead on March 23, six days after she was last seen at her Mesa home with Christina and Mercedez Gomez. In addition to the two suspects, police said Melissa Servin and Nadine Chavez were seen arguing with someone resembling Valenzuela on the night of her disappearance.

Authorities have ruled Valenzuela’s death a homicide. While her exact cause of death is currently unclear, People obtained a probable cause affidavit which stated that a blunt instrument was used to kill her.

A witness claimed they saw Chavez, Christina Gomez, Servin, and other unidentified women “pushing or dragging the female victim, who was screaming for help and for someone to call 911” to Chavez’s home in Phoenix, a police statement said.

The witness reportedly recounted seeing someone from the group cover Valenzuela’s mouth and drag her into Chavez’s home. The following day, the witness allegedly spotted Chavez, Christina Gomez, and Servin cleaning up the front of the residence.

Valenzuela’s family reported her missing on March 20, three days after she was reportedly seen with the four suspects. Chavez’s brother told police that he went to her home on the night of March 17 and morning of March 18 and found blood in the bathroom and missing floor tiles, according to the statement.

Chavez’s brother reportedly claimed his sister revealed that Mercedes Gomez and Christina Gomez came to her house with a third woman who fought with Valenzuela, resulting in her death. Chavez allegedly said the trio took Valenzuela’s body out of the home.

According to KPNX, court documents stated that on March 18, Mercedes Gomez gave Chavez’s brother a debit card and PIN belonging to Valenzuela. Days later, Chavez allegedly showed her brother a news article including Valenzuela’s picture, and suggested she was the woman who died in her home.

It’s not immediately clear where Valenzuela’s body was found. Authorities who executed a search warrant at Chavez’s home on April 24 allegedly discovered blood in her bathroom. KPNX reported that forensic results are pending.

The four kidnapping suspects are each being held on a $50,000 bond.