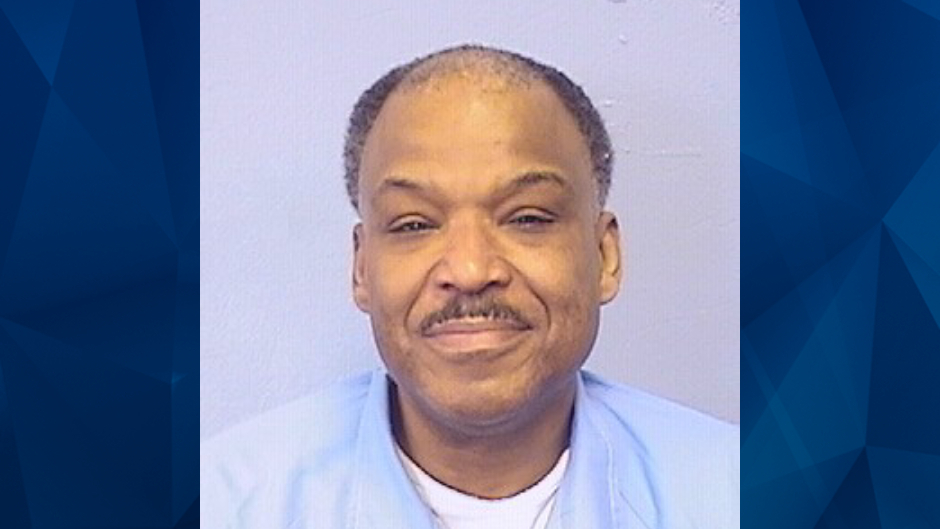 WBBM reported that Herschell Glenn, 61, is among the 164 convicted murderers who had their sentence commuted or got medical furlough amid coronavirus concerns. In 1982, Glenn — an off-duty Elgin police officer — fatally shot James Wright and Lillian Final at Lords Park and raped Final.

Glenn was subsequently convicted of killing the young couple and sentenced to life in prison. State records suggest he was ineligible for parole.

A total of 4,000 inmates have been released early by the Illinois Department of Corrections or had their sentence commuted by Governor J.B. Pritzker.

In addition to the 64 convicted murderers, 146 sex offenders were granted early release.

According to WIFR, Winnebago County State’s Attorney Marilyn Hite-Ross said some of the inmates were released so fast that some of them were already home before their victims were notified — which is required by the Rights of Crime Victim’s Act and Illinois Constitution.

Hite-Ross also claimed her office was initially told that only non-violent criminals would be released due to coronavirus concerns.

“The lack of appropriate notice to my office regarding the early release of these individuals hinders my ability to notify victims and family members in a timely manner,” she said Monday, according to WTVO.