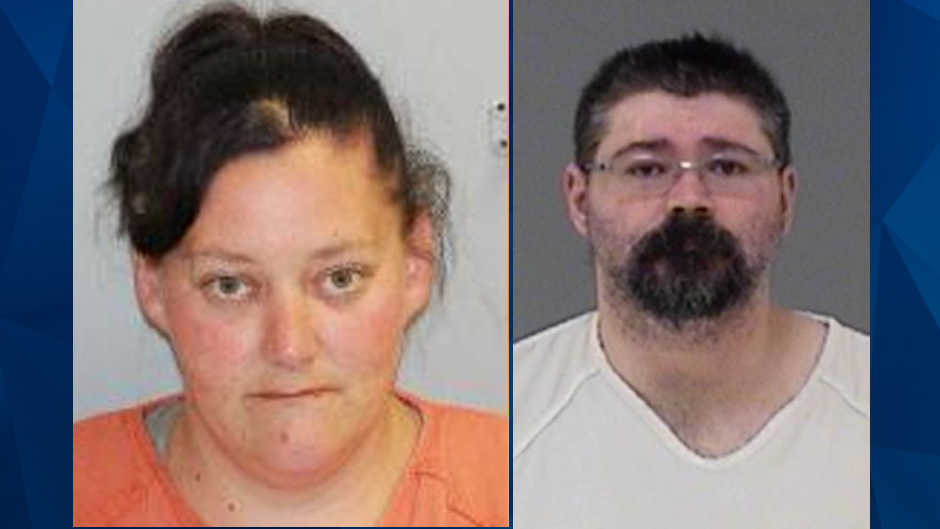 A Montana woman who brought a young girl to a convicted rapist was sentenced Tuesday to 100 years behind bars.

According to the Helena Independent Record, Kimberly Feigert, 32, was also deemed a tier-one sex offender. Feigert was arrested in 2017 after she delivered a young girl to a Helena building where convicted rapist Andrew Paige was undergoing sex offender treatment.

Documents stated that Feigert brought the girl to Paige knowing he was going to rape her in a bathroom. Authorities learned of the incident after finding photos of the child in a bathroom on Feigert’s phone, the news outlet reported.

In recorded jail phone calls, Paige and Feigert reportedly talked about the alleged molestation — with Feigert ensuring the victim “would not tell.”

Despite the pair’s correspondence, parole officer Lloyd Dopp said Feigert still claims she has no recollection of her role in the crime. Dopp also alleged that Feigert is still asserting that drugs influenced her actions, according to the Independent Record.

Paige was arrested in 2016 for having multiple sexually-explicit images of young children. In 2018, he agreed to plead guilty to possessing child pornography and sexual abuse of children. State records indicate that he remains incarcerated.

The relationship between the victim and Feigert isn’t immediately clear.

Feigert was ordered to serve at least 25 years of her sentence before she’s eligible for parole. She’s also required to complete the first two parts of the state’s three-phase sex offender treatment program before she’s released.