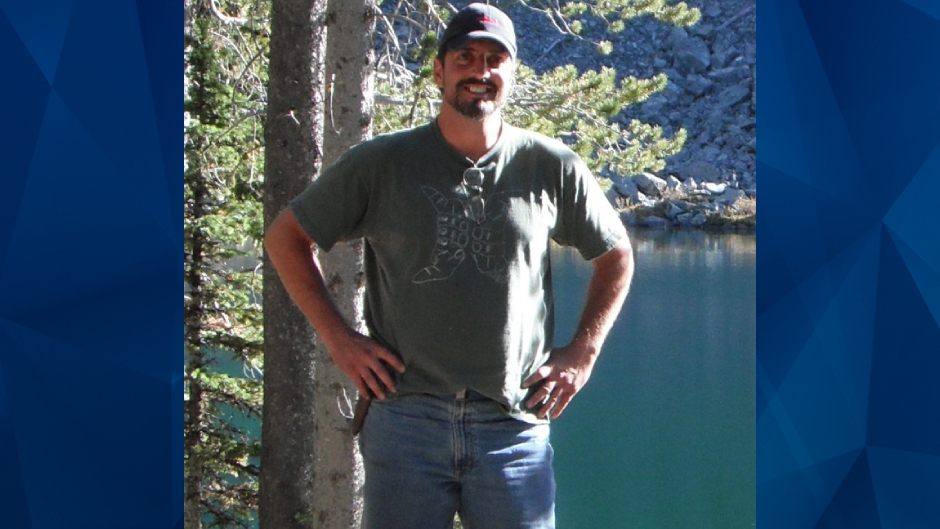 Human remains discovered in Idaho on Sunday likely belong to a man who vanished in 2010.

The Idaho County Sheriff’s Office said they got involved after a hunter found a human skull at Bernard Creek. The hunter reportedly also recovered a pack containing camping items, including camping equipment and a digital camera.

On Tuesday, Idaho County police took a jet boat to Bernard Creek. After taking a mile hike, authorities discovered part of a human skull and other human remains.

Idaho County police said items left at the scene strongly suggest the remains are that of Todd Hofflander, who was reported missing in September 2010.

According to KTVB, Hofflander, then 39, was last seen a mile from where the remains were discovered. Hofflander was reportedly hiking with a friend when they decided to take different paths through Hells Canyon to the Snake River.

Hofflander was with his dog when he vanished. The dog was subsequently found, the news outlet reported.

Police said the bones will be sent to the Ada County Coroner for evaluation and DNA testing.