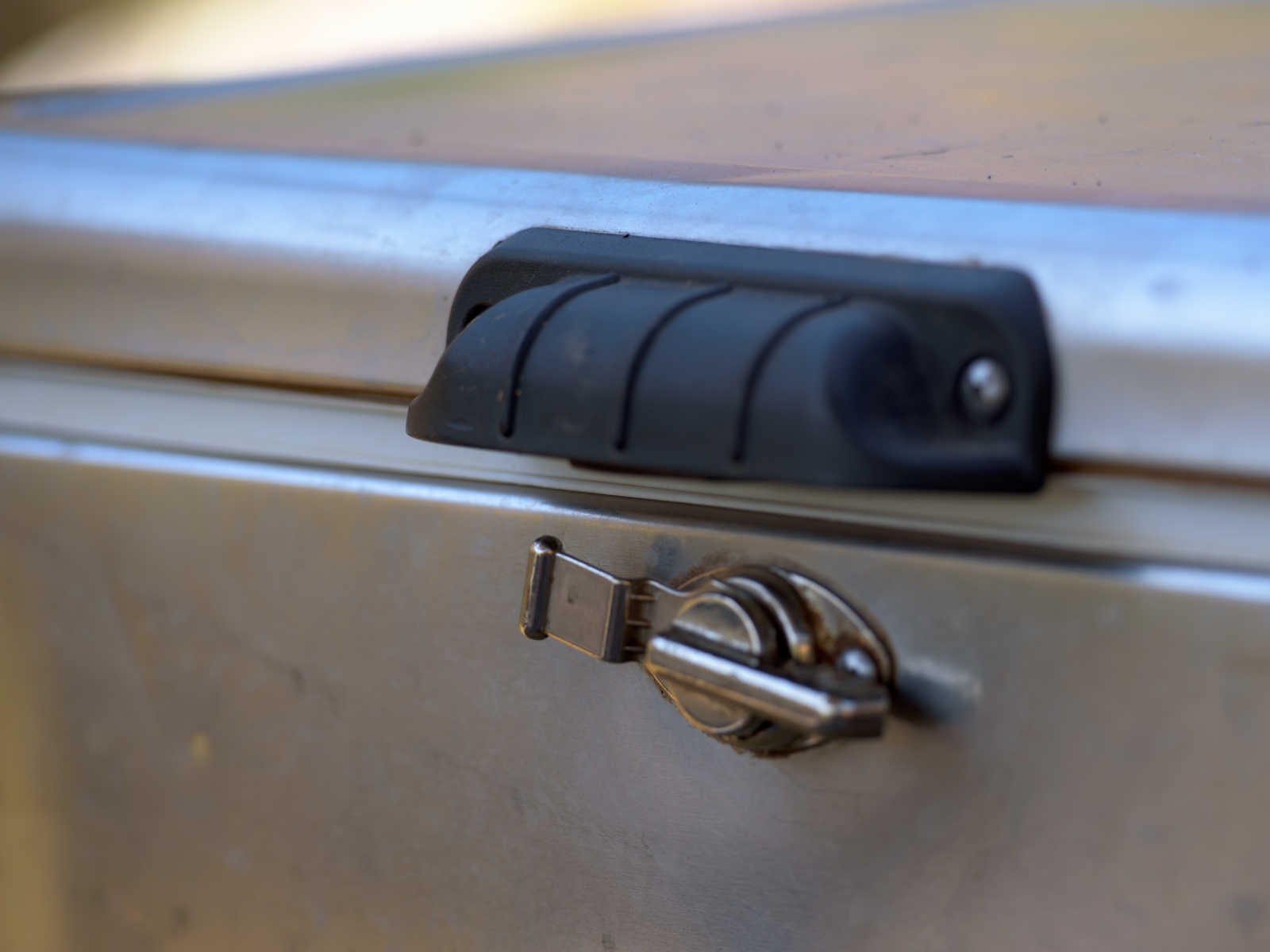 A man clearing out his mother’s apartment after her death had the shock of a lifetime on Thursday, when he opened a freezer and found a badly decomposed body, the New York Daily News reported.

Asmir Basim, the superintendent of the Manhattan apartment building, said the son came by at about 9 a.m. “to pick up a couple of things.”

“He opened the freezer and started screaming,” Basim said. “He says the body appeared to be a woman, very decayed.”

Police were called, and they told the Daily News the body was so decomposed they couldn’t tell if it was a man or a woman.

Investigators at the scene said the stand-alone, chest freezer had been duct-taped shut, Basim said.

The body has been taken to the medical examiner’s office for an autopsy to determine the cause of death. Police, meanwhile, are trying to identify the body. Building staff said they’re looking into the possibility that the body in the freezer belonged to the recently deceased woman’s mother.

The woman who lived in the apartment was “a lovely lady, always very pleasant,” Basim told the Daily News, but “she would never give me access to work in the apartment.”