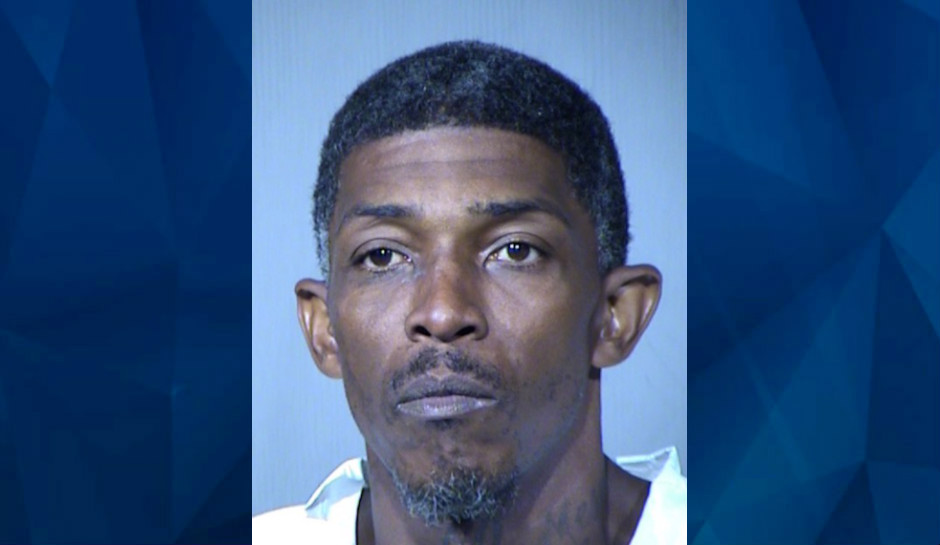 An Arizona man was arrested after he reached into a car waiting for a train to pass and stabbed the driver, and when he was arrested, he told police he’d stabbed a man in a motel room just minutes before.

The 38-year-old woman who was slashed at the railroad crossing suffered a minor injury and will recover. Two other people in her vehicle were not harmed.

Clark’s motives for either stabbing are unclear, police said.

“It is not quite clear what the relation between Clark and the homicide victim were,” Phoenix PD said in a statement. The woman who was stabbed while in her car, did not know Clark.”

Clark is being held at the Maricopa County Jail and has been charged with first degree murder and aggravated assault, according to jail records.