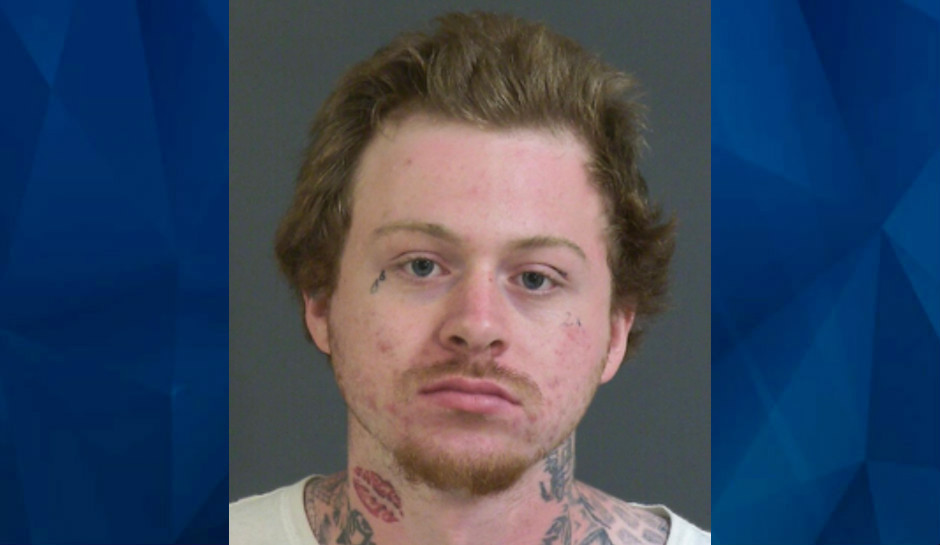 Suspect in jogger shooting attacked another woman with a machete: Cops

South Carolina police have identified a 23-year-old North Charleston man as the suspect who allegedly shot a 72-year-old woman in Beaufort as she was out for a jog last week, and, they say, he did it just days after allegedly attacking and wounding another woman with a machete.

Isaiah Clayton Perdue was arrested on April 23 for the April 15 machete attack at a North Charleston motel, the Beaufort Police Department said.

As CrimeOnline previously reported, Beaufort police released a sketch of a suspect and a photo of a vehicle as they searched for the person who cut off the jogger, got out of the car, and shot her on April 22.

The victim was taken to Beaufort Memorial Hospital and stabilized before being airlifted to the Medical University of South Carolina in Charleston.

Beaufort police said they were able to get a partial license tag number from the surveillance photo of the 2010 Nissan Versa seen by witnesses to the attack and narrowed the search to Perdue. Investigators executed a search warrant on Perdue’s apartment and his vehicle — a 2010 Nissa Versa, “which had the same distinctive damage as seen in the Beaufort surveillance footage,” police said.

They further found evidence putting Perdue in Beaufort on April 22 and a firearm and ammunition of the same caliber used in the shooting in his vehicle.

“We don’t know the connection between him and the victim,” Beaufort Police Captain George Erdel told WTOC.” Right now there is no apparent connection that we can find.“

Perdue has refused to speak with investigators, police said, and arrest warrants for possession of a firearm in the commission of a violent crime and attempted murder are pending service on him at the jail in Charleston, where he is being held on the same two charges for the machete attack.