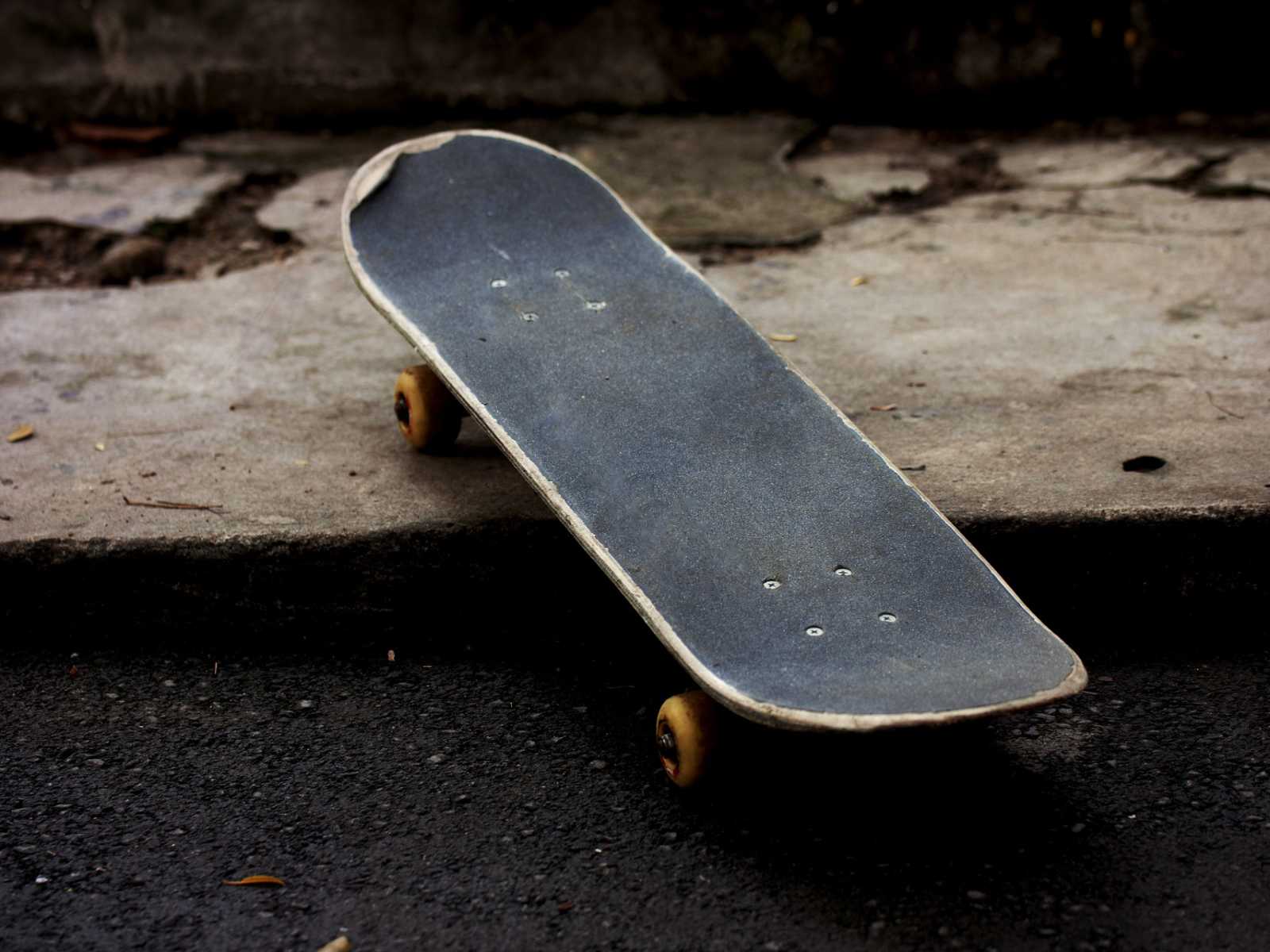 An 18-year-old Washington state man has been jailed on a second degree murder charge for driving into a skateboarder in a parking lot and killing him.

Vancouver police found William Miller, 45, pinned beneath Joshua Jones’s car on Wednesday as bystanders tried to free him with a car jack, The Columbian reported.

Fire and rescue crews eventually freed him and transported him to PeaceHealth Southwest Medical Center, where he died, the fire department said.

Jones told police he hadn’t intended to hit Miller, just to “scare him.” Jones said he was cutting through the parking lot to avoid traffic lights on the street and that Miller struck his window as he passed.

“Joshua admitted that he was not in fear of being hurt or assaulted by William,” the arrest affidavit said. “Joshua instead stated that he felt angry that William struck his window.”

According to the affidavit, Jones said that he turned his car around and drove toward Miller to “scare him,” intending to swerve away at the last minute. But when he turned, Miller jumped in the same direction, and he hit the skateboarder, dragging him beneath his Hyundai.

Witnesses to the incident told police that Jones was driving aggressively and appeared to intentionally strike Miller after making a U-turn.

At court on Thursday, prosecutors asked for $1 million bail, but Jones’s attorney argued for a lesser amount, and Judge Jennifer Snider settled at $100,000. His arraignment is scheduled for May 11.