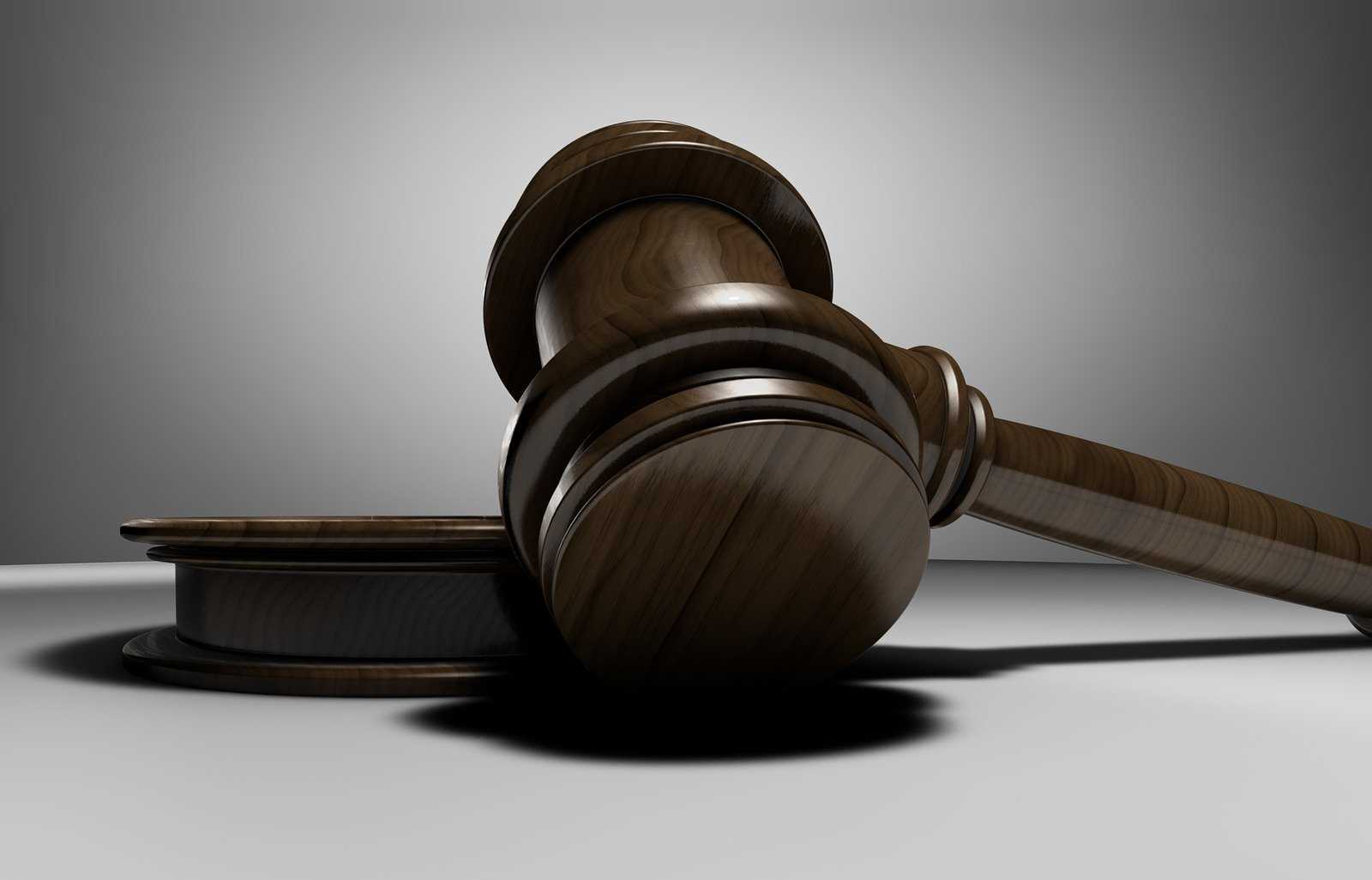 A Cleveland man posed as a therapist on Snapchat and coerced a 13-year-old girl into sending him sexually explicit photos and videos, authorities said, according to Cleveland.com.

An affidavit written by an Ohio Internet Crimes Against Children Task Force investigator says that the girl, who lives in Greeley, Colorado, told investigators she first contacted David Schade, 33, on March 10 via Snapchat and that they texted, spoke by phone, and had video chats over the next several weeks.

The girl told Schade her real age, the affidavit says, and he said he was a counselor and therapist who worked with young children. She also told Schade that her father sexually abused her, which she later told police wasn’t true, according to the affidavit.

Schade told her he would call police if she didn’t send him sexually explicit pictures and video, and she complied, the affidavit says. His threats continued, including telling her he was going to come to Colorado and hurt her father and brother.

Schade’s pose began to unravel, however, when he made an anonymous complaint to the Weld County, Colorado, Child Protective Services on April 2 and a similar call to Greeley police a week later. In both calls he said the girl’s father was abusive and that he counseled her over Snapchat.

When Greeley police investigated, the girl handed over her phone, where they found messages to and from Schade, his phone number, and photos, the affidavit says.

An Ohio investigator posed as a 15-year-old girl and began speaking with Schade via Snapchat, convincing him to provide his cell phone number, which matched the number he gave the Colorado girl.

On Friday, investigators searched his apartment. Schade admitted talking with the Colorado girl but said he never asked for explicit images or videos from her. The affidavit, however, said investigators found child pornography on his phone, including a thumbnail from a video the girl said she sent.

Schade has been charged with sexual exploitation of children and possession or access with intent to view child pornography. He is scheduled to appear in court on May 4.