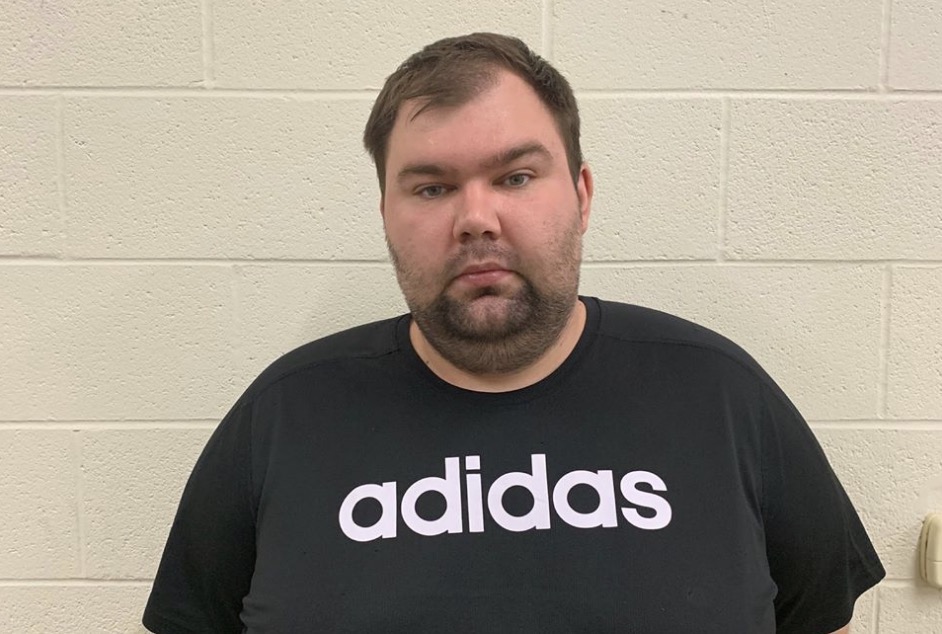 A Kentucky man has been accused of sexually abusing his foster children and an adopted child for years, using threats and coercion to force the children to pose nude and perform sexual acts.

The Boone County Sheriff’s Office said in a statement that a search of Harry G. Forgue’s phone showed that he had installed multiple pinhole cameras throughout his house that he used to record the victims without their knowledge.

Forgue, 28, has been charged with 26 separate counts, including three counts of sodomy, six each of sexual abuse, video voyeurism, and promoting a sexual performance by a minor, and five other sex crimes against children.

The sheriff’s office said Forgue was arrested on Friday “after a lengthy investigation.”

“All of the juveniles living with Forgue were interviewed and each one disclosed years of abuse by Forgue,” the sheriff’s office said. “The abuse was generally stipulated on getting phone privileges back or to end punishment.”

All the victims were boys from preteens to teenagers when the abuse took place. Deputies said videos and photos on Forgue’s phone showed the victims posing nude, using the restroom, and performing sex acts. “The pictures, among other things, corroborate the victim’s statements that they would have to perform sexual acts when they were in trouble or to get privileges back that they had previously lost,” police said.

Forgue is being held at the Boone County Detention Center on a $250,000 cash bond.