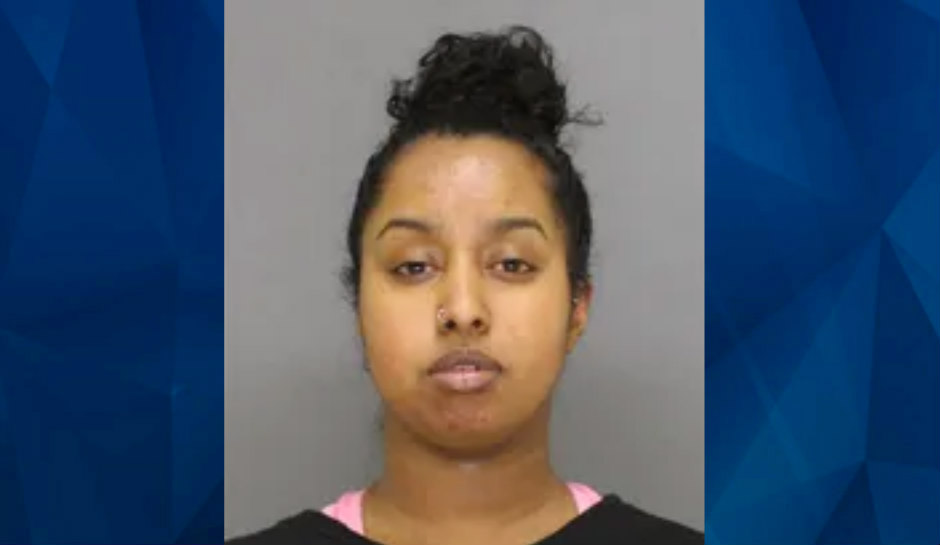 A Wisconsin mother has been charged in the death of her 5-year-old son whose mummified body was found in a duffel bag in the trunk of her car on March 31, Fox 11 reports.

The Dane County Medical Examiner’s Office said that Josias Marquez had likely been dead for months when his body was found and that he was “significantly undernourished” at the time of death. The office said he weighed 20 pounds at death, which would have caused “significant risk of death” but could not definitively confirm a cause of death until histology and toxicology reports were complete.

According to medical reports listed in the 26-page complaint against his mother, Sagal Hussein, Josias was wheelchair-bound, blind, required assistance to eat, and had been diagnosed with cerebral palsy.

The search for Josias began on January 26, as CrimeOnline previously reported, when a neighbor reported seeing two of Hussein’s children, ages 2 and 6, playing outside without supervision. When officers interviewed the children, the older child said that their mother left them alone overnight and they couldn’t find her.

When authorities located Hussein, she claimed she had only left the children alone for around 40 minutes. Brown County Child Protective Services ended up taking the two children into temporary custody, but one child, 5-year-old Josias Marquez, was unaccounted for.

When deputies questioned Hussein again, she allegedly claimed that Josias was with his father in another state. She wouldn’t provide a contact number for the father when deputies asked. Authorities later learned that not only had Hussein reportedly lied about the boy being with his father but that the child had not been seen in months. Authorities interviewed several people, who all said they hadn’t seen Josiah since November 2019.

On March 30, police arrested Hussein due to numerous inaccuracies in her statements. On March 31, they found the remains of a child in the trunk of her car. Autopsy results confirmed that the remains were of Josiah, NBC 15 reports.

FOX 11 reported at the time of the arrest that Hussein’s mother said she doesn’t think her daughter intentionally killed Josiah.

“What I know is my daughter, Sagal, is that she was a loving mother and she didn’t kill her own son and what I believe is it was not her intention to hurt or kill her own child,” Amal Ismal said.