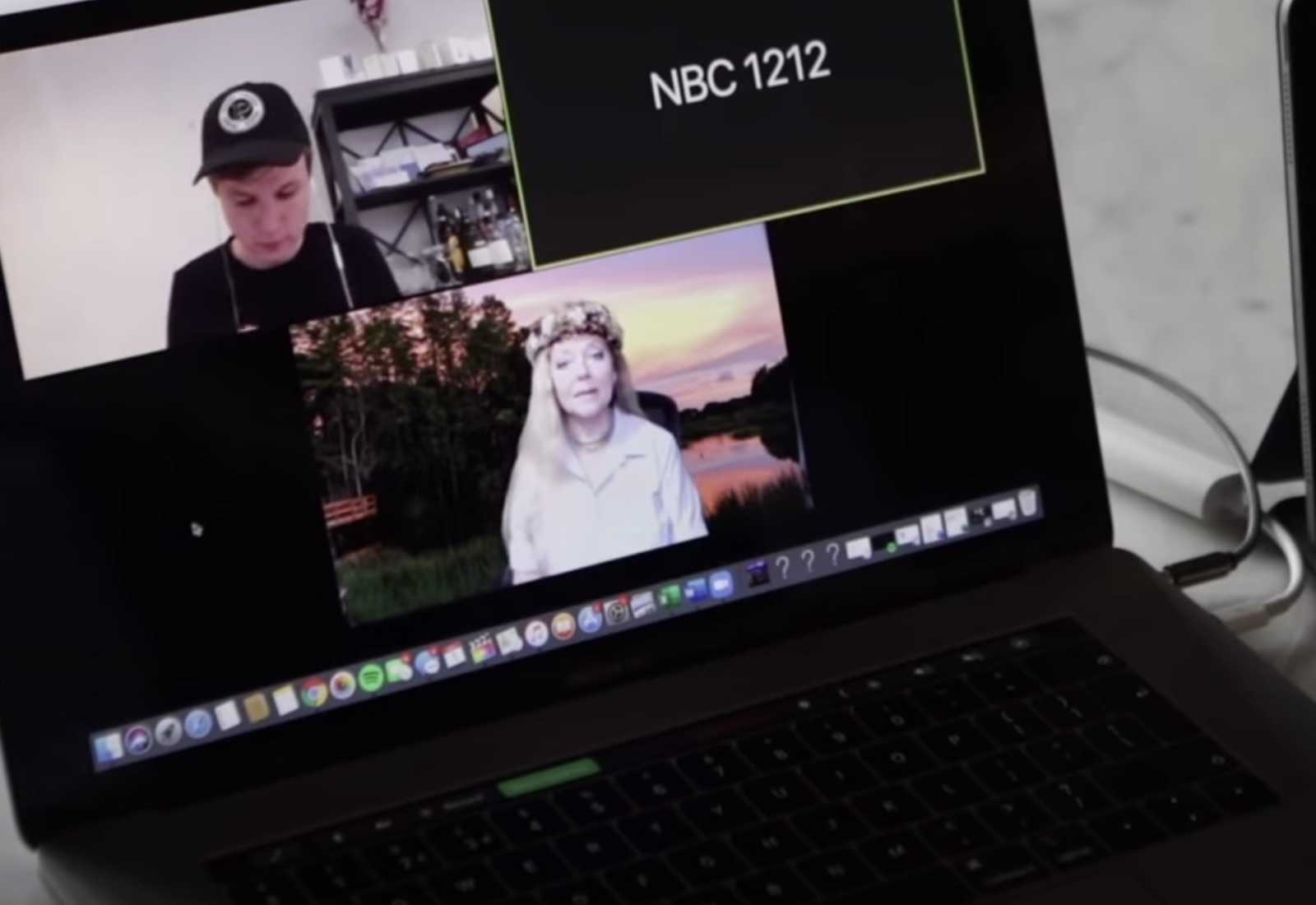 Joe Exotic’s nemesis Carole Baskin gave her first interview since Netflix released its hit series “Tiger King,” but she wasn’t appearing on The Tonight Show with Jimmy Fallon, as she thought.

Instead, YouTubers Josh Pieters and Archie Manners tricked Baskin into appearing on their own YouTube show.

The video — which included both the interview and the behind-the-scenes mechanisms that made it happen — was posted on Sunday, the third of three trick videos the British duo posted beginning Friday.

Friday’s video was British pop star Craig David and TikTok star Holly Hubert, who goes by Holly H, and Saturday’s was Molly-Mae and Tommy Fury from “Love Island” and magician Julius Dein. Both of those videos were fake James Corden shows.

But the pièce de résistance was clearly getting Baskin to talk. Pieters and Manners had to promise not to talk about “Tiger King,” which, they said, was fine since Fallon hadn’t talked about the show, and they were using prerecorded snippets from The Tonight Show for questions.

Baskin even got to plug her drive to stop the exploitation of big cats in zoos.

“From there came the idea of just playing the talent recordings of their interviewers and seeing if they would notice,” he said.

Baskin didn’t seem to notice. She spoke about taking care of the animals at her Big Cat Rescue near Tampa, Florida, during the coronavirus pandemic, saying she’d laid off half her staff but that volunteers were still on hand to help take care of the cats.