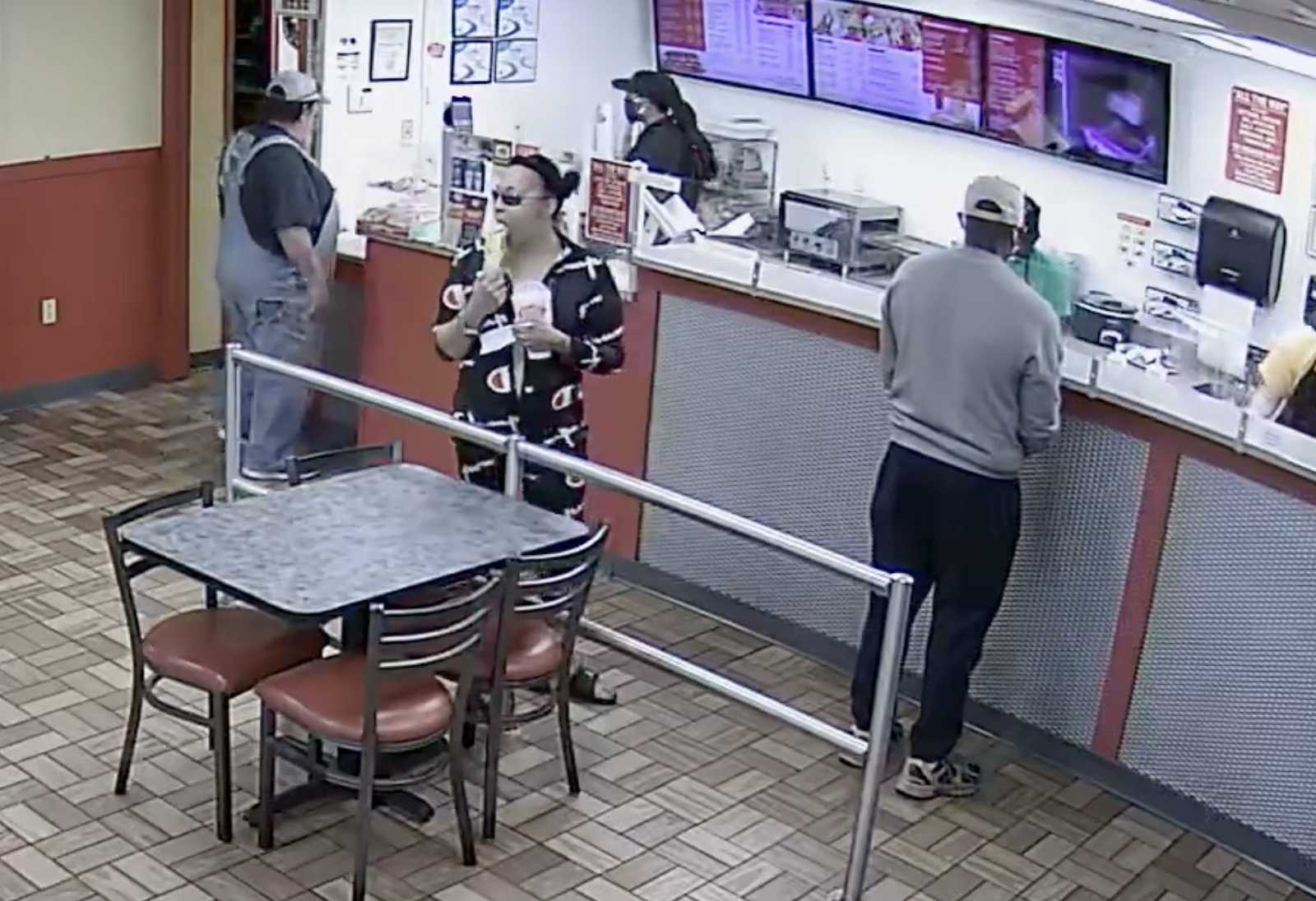 A South Carolina woman has been charged with aggravated breach of peace and food tampering for licking her hands and touching items at a sub shop and a grocery store in Sumter.

The Sumter County Sheriff’s Office had already been looking for the person seen on security footage at the Sub Station II licking her hands and touching multiple items in the shop on April 27.

On Saturday, deputies were called about a suspicious person to an IGA grocery store, where they found the same woman, identified as Shenir Gibson Holliday, doing much the same thing and took her into custody, The State reported.

Holliday, 38, was also cited for violation of the state home or work order and ordered to be tested for COVID-19, the disease caused by the novel coronavirus.

Sumter police said video from the grocery store showed Holliday licking her hands and coughing before opening freezer doors and touching food items. She did the same in the dry food section of the store, police said.

According to a police report, the sub shop manager told police that after Holliday placed her order, she licked her fingers before handing her payment to the clerk, The State said. She also moistened her palm and wiped it on the debit machine and licked coins that she dropped into the tip jar. She is seen in the video putting a bag of chips in her mouth, which she later places behind the sneeze guard in front of the employees. Employees told police that the woman left without her food, threw her drink in the trash on the way out, and said, “It’s in God’s hands now.”

The sheriff’s office said that Holliday faces up to 20 years in prison on the food tampering charge and a maximum of 10 years for the breach of peace charge. Additionally, she’s been put on trespass notice at all Sub Station locations.