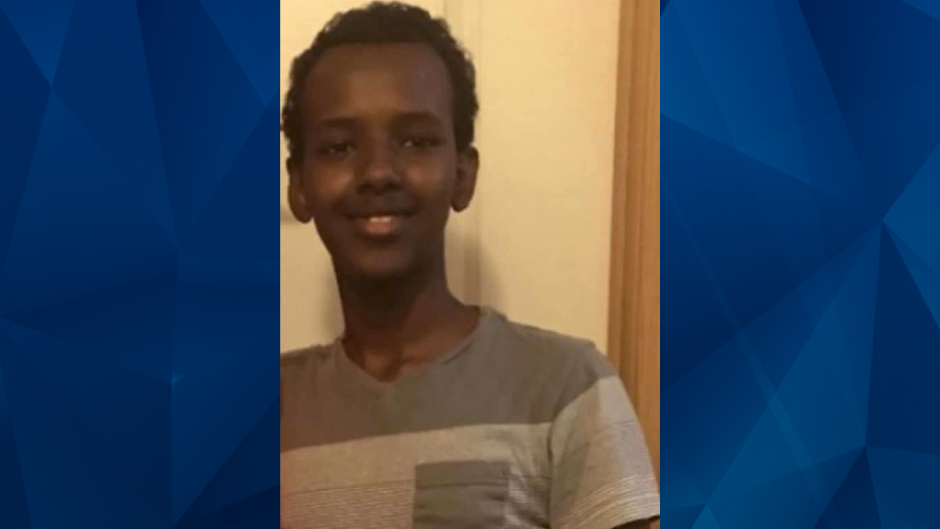 A body discovered in a river Saturday is that of an Iowa teen who vanished in January after leaving his job.

The Des Moines Police Department revealed Monday that a kayaker discovered Abdullahi Sharif’s body in the Des Moines River at Prospect Park. Sharif, 18, was reportedly submerged near the river’s north bank, prompting the Des Moines Fire Department and the Iowa Department of Natural Resources to stage a water rescue.

“The kayakers in the water saw what they thought were feet and legs sticking up out of the water,” Des Moines police Seargent Paul Parizek said.

While a cause of death is pending, police said no traumatic injuries were found during an autopsy.

According to the Des Moines Register, surveillance footage showed Sharif walking out of Target in the Merle Hay Mall where he worked on January 17. He was reportedly also filmed walking through a nearby AT&T parking lot.

Parizek said Sharif’s phone was last pinged January 17 near a bridge along the Des Moines River, where his body was discovered last week. The teen’s phone was reportedly shut off shortly after his disappearance.

Sharif was a student at Rosevelt High School who worked part-time at Target. Before his disappearance, Sharif said on Snapchat that he got “very bad news,” according to KCCI.

It remains unclear what bad news Sharif was referring to. Parizek said detectives had very few clues to work with during their monthslong investigation.

Parizek said, “We’re going to do everything we can to figure out what brought him into that water.”