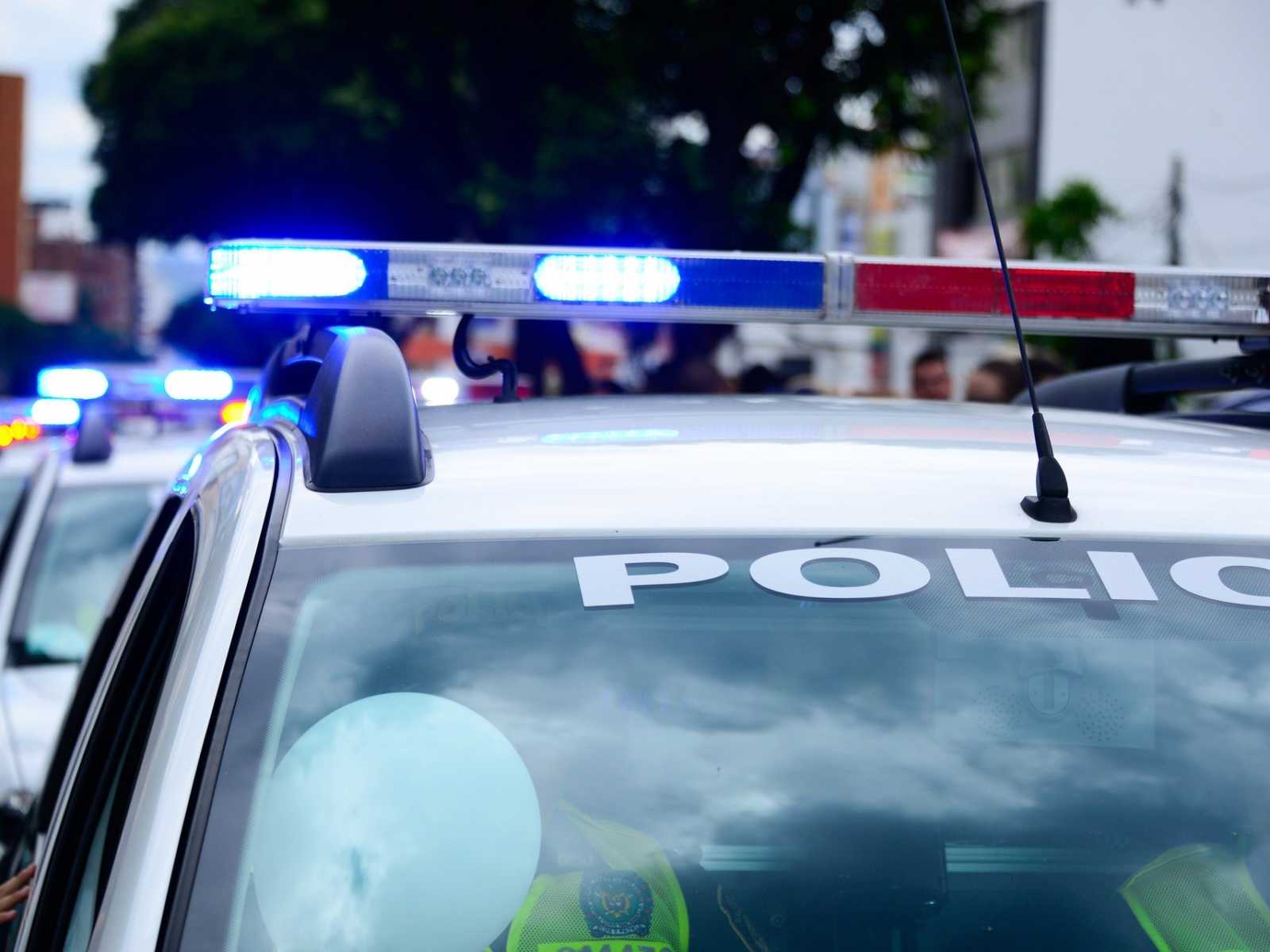 Police arrested a 31-year-old man at a hotel room in Renton, Washington, on Tuesday after the search for a missing man led investigators to a body in the hotel room’s bathroom.

Renton police officers made the arrest after they were called to the scene by detectives from Mercer Island, who were looking for a 61-year-old man who hadn’t been seen since April 23.

The Mercer Island police “noticed a foul odor” from one of the hotel rooms and called Renton police, who reached the man in the room on the telephone. The man, however, refused to let police inside, prompting them to obtain a search warrant.

When they executed the search warrant, they found human remains in a plastic container in the bathroom.

Police have not yet determined the cause and manner of the death, nor have they identified the remains.

The suspect, who has not yet been identified, was arrested on charges unrelated to the remains “pending a determination of the victim’s cause of death,” police said.

Renton is a suburb of Seattle along the southeastern shore of Lake Washington. Mercer Island is a city on an island of the same name in the southern portion of the lake.