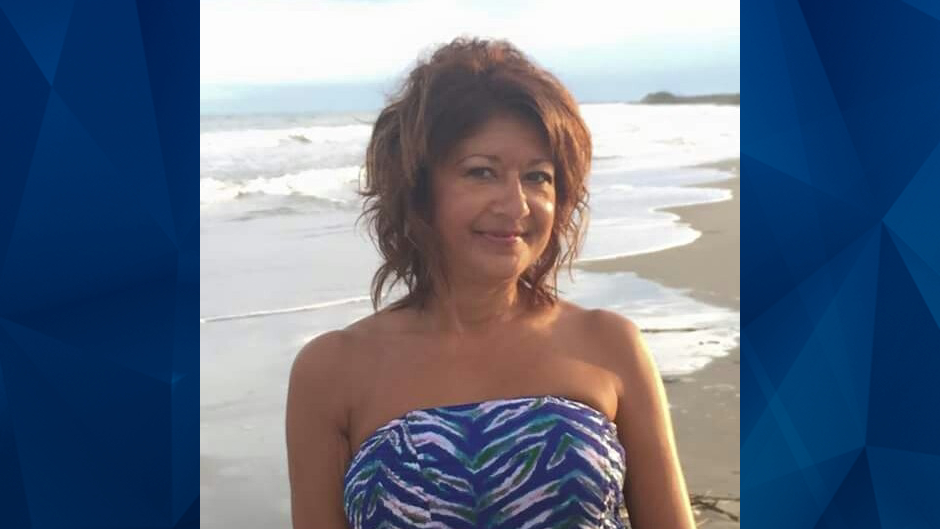 ‘I guess I won’t do this again’: Woman swears she’s safe around alligator that mauls her twice, killing her [Report]

A South Carolina woman who was fatally mauled by an alligator Friday reported took pictures of the large reptile and tried to pet it moments before she was attacked.

In a supplemental report released Tuesday, Charleston County police wrote that Cynthia Covert, 58, went to Kiawah Island to do her friend’s nails at her home. While doing the friend’s nails on the porch, Covert spotted the alligator in a nearby pond and approached it to take pictures of it, according to The Post and Courier.

The friend and her husband reportedly screamed for Covert to leave the alligator alone as they witnessed the animal snatch a deer days earlier. Covert responded that she didn’t “look like a deer” and reached to touch the animal moments before it grabbed her, WBRZ reported.

Previous story: Woman fatally attacked by alligator she wanted to get closer to: Report

Covert was in waist-deep water when she briefly escaped the gator’s grip. She calmly commented, “I guess I won’t do this again,” seconds before the alligator mauled her again, police wrote.

Previous reports stated that the friend’s husband beat the alligator with a shovel but it eventually fully submerged Covert.

Authorities reportedly searched for 10 minutes before Covert’s body surfaced close to the attack site. A deputy reportedly shot and killed the alligator after it appeared near Covert’s body, which authorities used a pole to retrieve from the pond.

The friend reportedly told authorities that Covert was typically professional in her salon but, on the day of the attack, she was very “talkative” and was “acting strange.” Covert allegedly brought wine to the friend’s home and had a glass before she was killed.

According to The Post and Courier, the friend couldn’t confirm whether Covert had taken any other intoxicants. She reportedly explained that Covert was probably excited because her boyfriend from Tennessee was coming to visit.

While Covert sustained a severe leg injury, an autopsy concluded she drowned. Her death was ultimately ruled an accident.