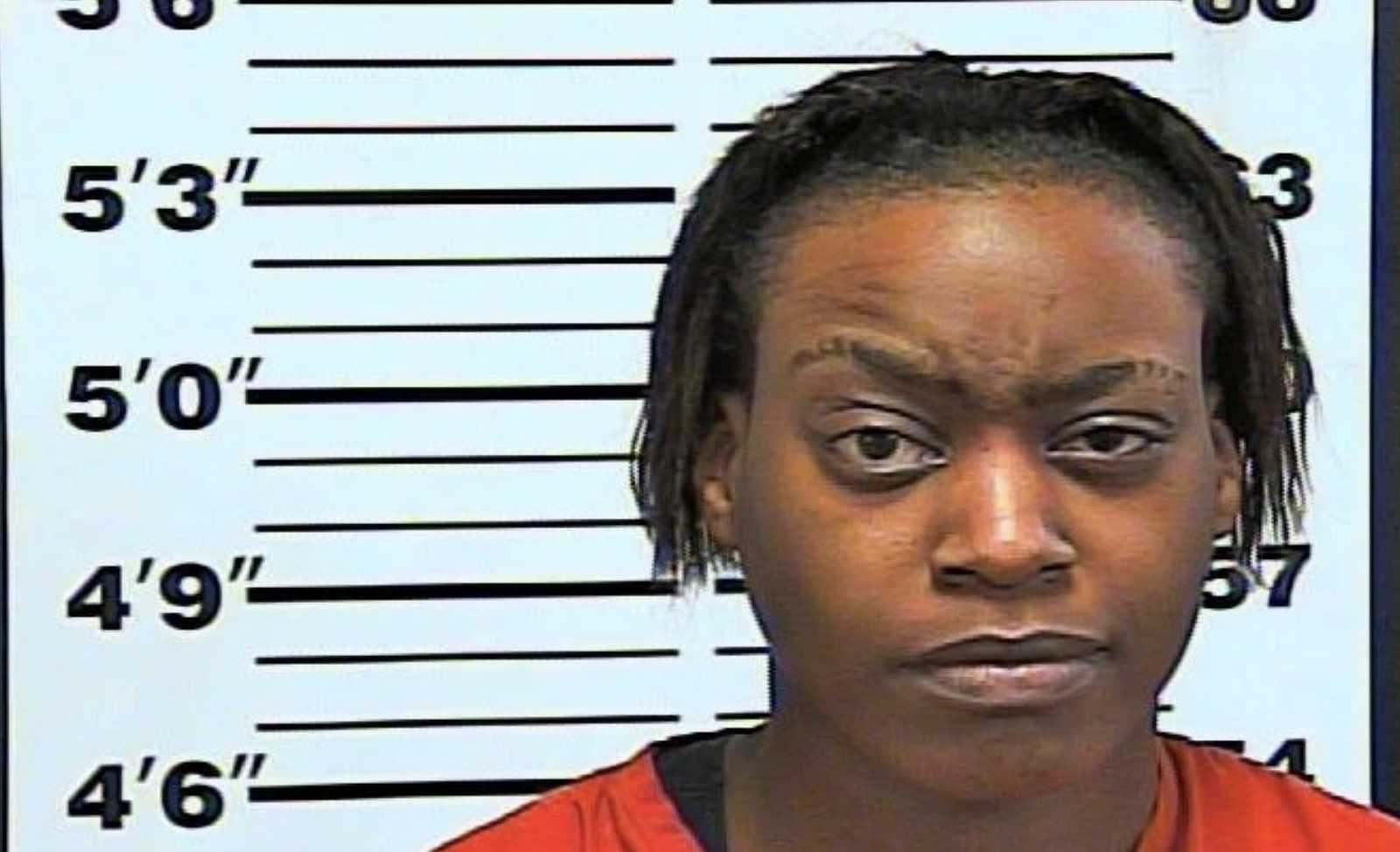 Gloricia Woody, 32, refused to leave Wednesday night at about 6:30 p.m. after employees told her of the coronavirus-caused closure, and a physical altercation between her and an employee ensued, KOCO reported.

Employees forced her out of the restaurant, but she returned minutes later with a handgun and fired three rounds, police said.

Police said one employee was shot in the arm, and two others were hit with shrapnel, one in the neck/shoulder area and the other in the side. The employee involved in the initial altercation suffered a head injury, but it wasn’t clear how that injury occured.

Police said that two of the wounded employees were minors, 16 years old, KFOR reported. Three of the employees were taken to a hospital, and none of the injuries were life threatening, police said.

Officers located Woody a few blocks south of the restaurant and took her into custody without incident. Police said she matched the person seen on surveillance video.

Employees who spoke with KFOR said that about eight workers were on site when the incident happened, and they ran for the back door when the gunfire began.

McDonald’s issued a statement after the incident, saying that the “safety and security of our employees and customers is our top priority.”

“This is a heinous crime on our restaurant employees who were trying to support public health efforts,” the statement said. “We are fully cooperating with law enforcement as they continue to investigate this matter.”

The OKC police department said that initial reports indicated there may have been two suspects, but the investigation showed Woody was the only shooter.

Woody’s booking information has yet been entered into Oklahoma County’s systems and the charges she faces are unknown.