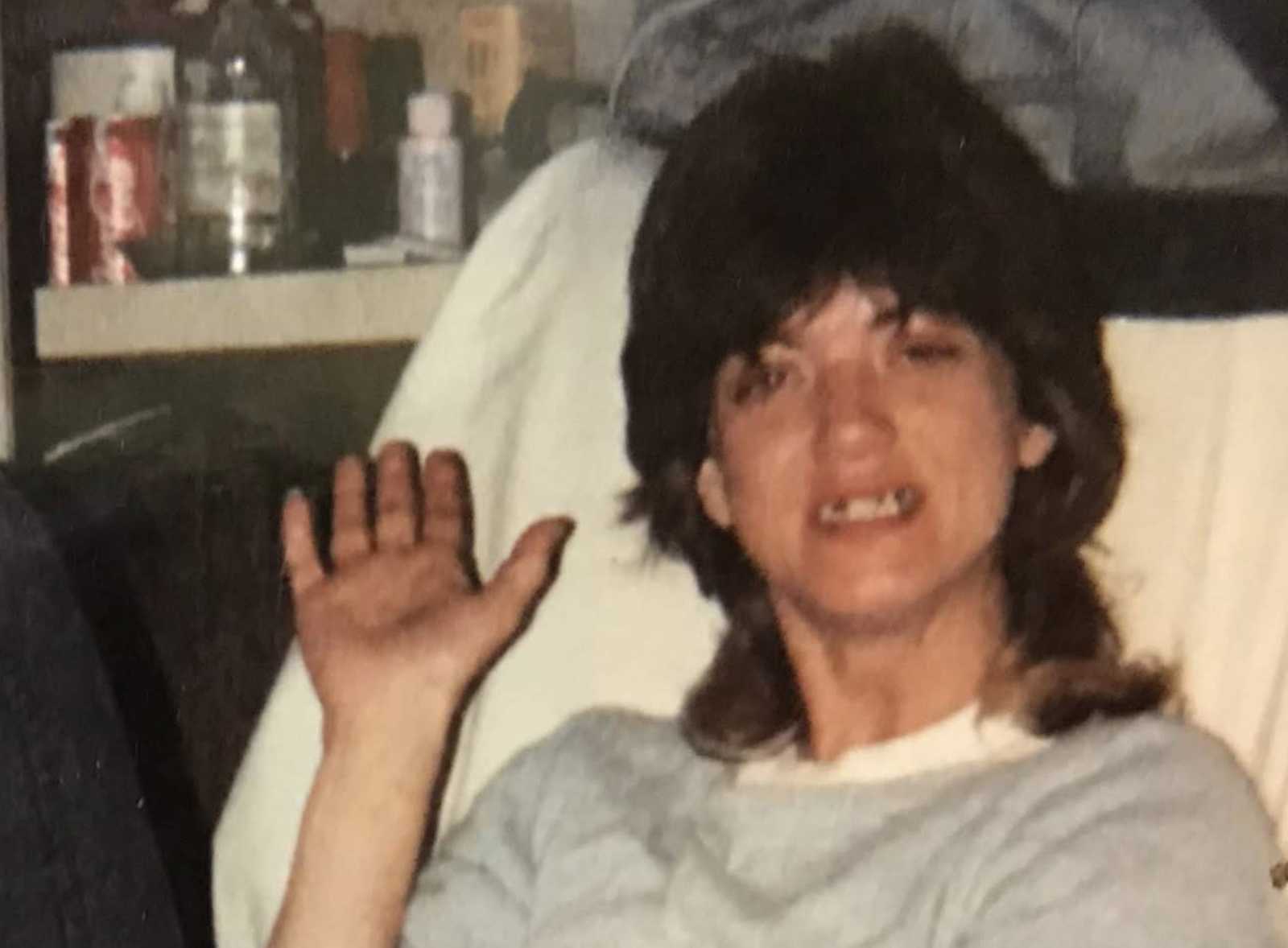 Former trucker nabbed for murders of 3 women in Wyoming and Tennessee in early 1990s: Are there more victims? [Reports]

A former long-haul trucker suspected of killing at least three women in Wyoming and Tennessee nearly 30 years ago made his first court appearance Thursday in Iowa, where he waived extradition.

Clark Perry Baldwin, 58, told the court an Iowa investigator spoke with him after his arrest and asked about a local case, according to the Waterloo-Cedar Falls Courier.

Iowa investigators have publicly only that they’re assisting detectives from Tennessee and Wyoming, the states that issued warrants for Baldwin’s arrest. He was arrested at his Waterloo home on Wednesday.

Tennessee authorities have charged Baldwin with the 1991 death of Pamela Rose Aldridge McCall of Topping, Virginia, and her unborn child in Spring Hill. Wyoming officials have charged him with two unidentified women found dead there in 1992.

Brent Cooper, the district attorney of Tennessee’s 22nd Judicial District, said in a news release that McCall’s body was found on March 10, 1991, with “torn clothing, undergarments and obvious injuries to the neck and face.” Evidence and witness statements indicated that she may have been traveling with a trucker. An autopsy revealed that she died of strangulation and was 24 weeks pregnant. According to the Courier, she was last seen at a Tennessee truck stop a few days earlier, and sperm was recovered from pantyhose she was wearing.

The two Wyoming women were found 400 miles apart. The first was found by a female trucker in March 1992 near the Bitter Creek Truck turnout on Interstate 80 in the southwestern part of the state. An autopsy determined the woman suffered trauma consistent with strangulation. The coroner said her body had likely been in the snow for several weeks. Police were not able to identify her, and she became known as “Bitter Creek Betty.”

The second woman was found by Department of Transportation workers in a ditch off Interstate 90 in northern Wyoming, near Sheridan. Her body was partially mummified, and an autopsy found that she had an injury that could have been caused by a blow to the head but could not determine cause of death. She became known as “I-90 Jane Doe.”

Wyoming Division of Criminal Investigation Cmdr. Matt Waldock said both women were believed to be in their late teens or early-20s, and I-90 Jane Doe was also pregnant.

The trail led to Baldwin in the three killings, Cooper said, beginning in April 2019 when Spring Hill police contacted his investigators and asked for assistance in reopening the investigation into McCall’s death. The DNA recovered from McCall’s clothing was submitted for analysis, he said, and matched the two killings in Wyoming.

Cooper said Baldwin will face two murder charges in Spring Hill — one for McCall and one for her unborn fetus — and then he will be taken to Wyoming to stand trail for those two murders.

As for possible Iowa cases, the Courier said that records show at least two unsolved murders from the early 1990s in the area and that his ex-wife told police in 1992 that he had bragged about “killing a girl out west by strangulation and throwing her out of his truck,” according to court documents.

The Courier also reported that Baldwin was accused of raping a woman at gunpoint in Texas in 1991, but that the charges were dropped when the 21-year-old victim refused to come back to Texas to testify.

In 1997, Baldwin and two associates were convicted of counterfeiting US currency on a personal computer. He served 18 months in prison.