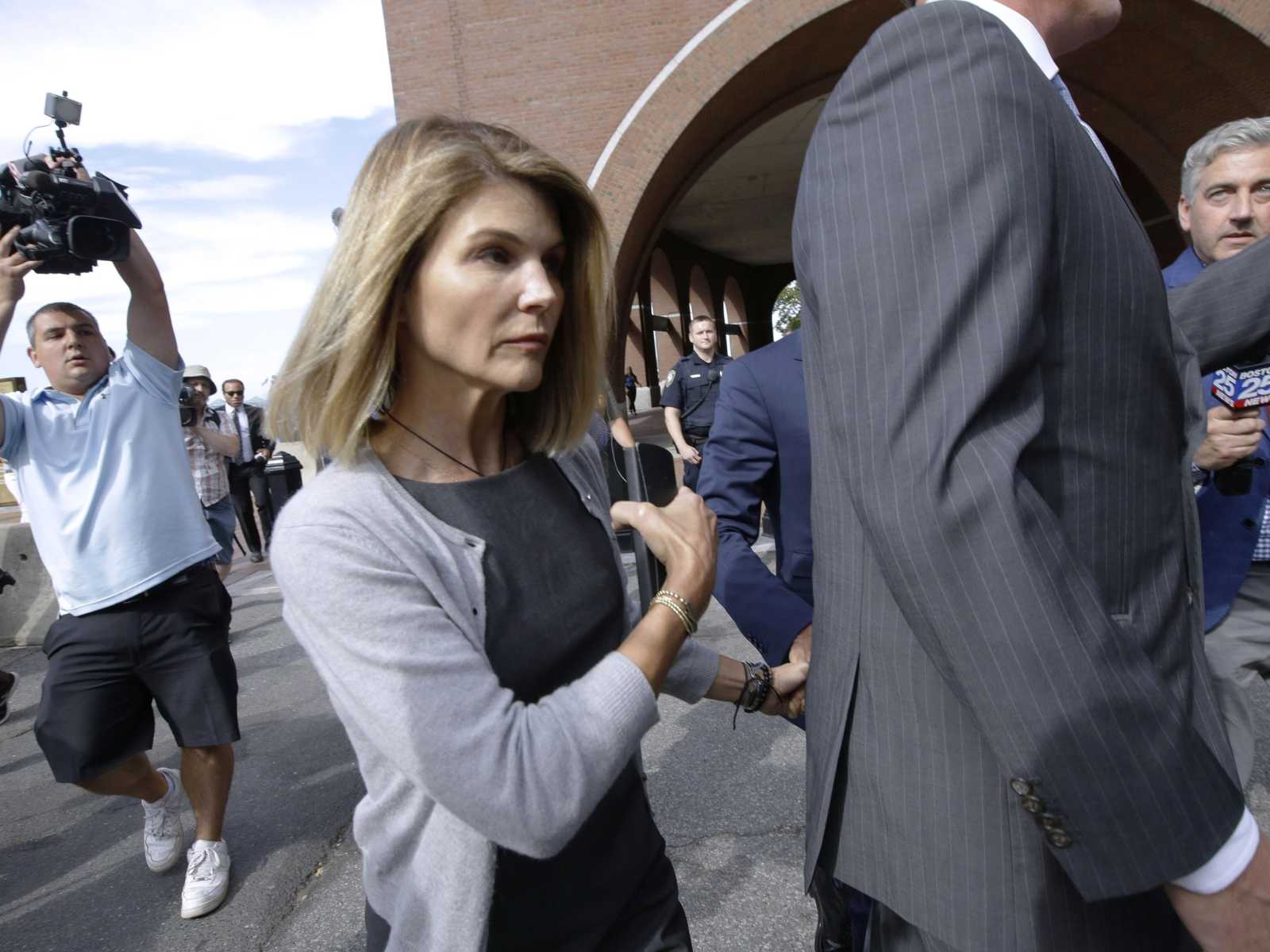 A federal judge in Boston on Friday tossed actress Lori Loughlin’s and other defendants’ motion to dismiss charges  related to the widespread college admissions scandal.

U.S. District Court Judge Nathaniel Gorton wrote in his ruling that he’s “satisfied that the government has not lied to or misled” him and that investigators did not that investigators did “not fabricate evidence” against Loughlin or the others, including her designer husband Mossimo Giannulli, according to NBC News.

Loughlin, Giannulli, and an unspecified number of other parents accused of paying bribes to get their children admitted to prestigious colleges filed the motion in March, alleging misconduct on the part of prosecutors, CrimeOnline previously reported.

The former “Full House” actress and her husband are accused of paying $500,000 to get their daughters admitted to the University of Southern California as crew team recruits, though neither daughter plays the sport.

Their defense lawyers reportedly argued that prosecutors, who appear to be based in Massachusetts, intimidated an informant into providing false information, and concealed potentially exculpatory evidence. The couple worked with so-called “admissions consultant” Rick Singer to get their daughters accepted into the college.

Gorton wrote that notes on Singer’s phone the defense lawyers claimed were about attempts by investigators to get him to lie about the defendants were actually “in response to the agents’ efforts to get Singer to corroborate, not fabricate, evidence.”

The judge said, however, that prosecutors should have turned over Singer’s notes to defense lawyers sooner. “The government’s failure to do so was irresponsible and misguided,” he said. “It was not, however, willful.”

More than 20 people have already pleaded guilty in the case, including actress Felicity Huffman, who spent two weeks in jail after her plea.