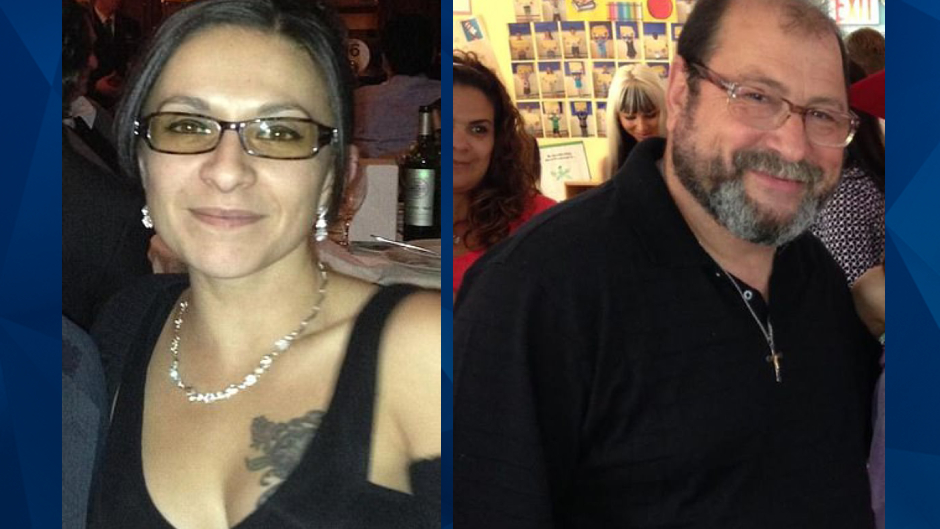 A New York nurse was arrested Thursday for allegedly stealing a credit card from a dying coronavirus patient to purchase groceries and gas.

Capatano’s daughter reportedly received her late father’s credit card bill and realized something was afoul as some of the charges were made on the same day he was moved to the hospital’s ventilator unit. The news outlet reported that one of the transactions included an April 9 charge for $60.23.

Capatano’s daughter reported the theft to police on April 28.

“A total of $60.23…That’s what she risked her job for. She took total advantage of my father’s condition. I’m sure she assumed he wasn’t going to make it, and his family wouldn’t notice,” she told the Daily News.

Conti has worked at Staten Island University Hospital since 2007. A hospital spokesperson told the Daily News that she was immediately suspended and faces termination in light of her arrest.

Conti was charged with grand larceny. A court date is pending.