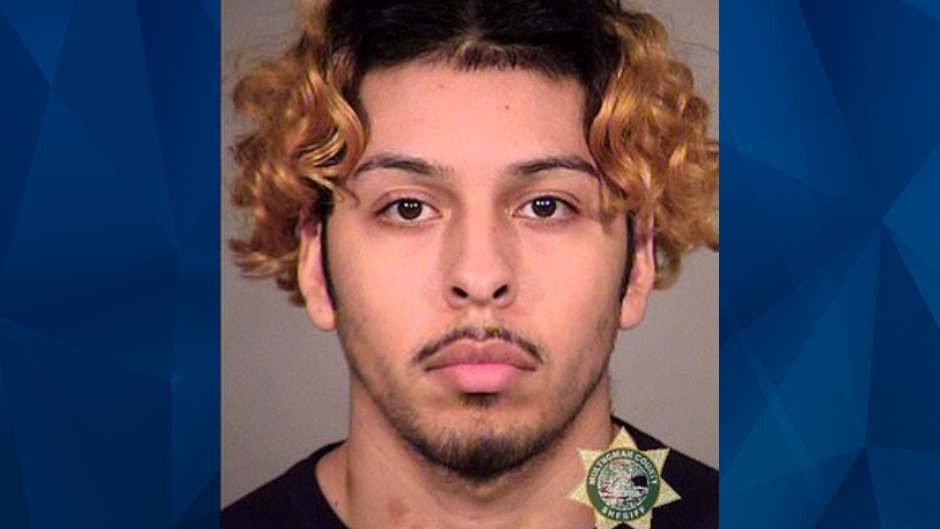 Online predator secretly lived under 12-year-old’s bed for a MONTH to sexually assault her, prosecutors say

A Washington man was arrested in March for allegedly meeting a 12-year-old girl on social media — then secretly moving into her bedroom for a month to sexually assault her.

According to The Oregonian, Zacharias Cavasos, 21, traveled from Washington to Oregon to live with the victim. Assistant U.S. Attorney Jennifer Martin said Cavasos hid under the girl’s bed by removing slats that held her mattress. Martin said he also hid in her closet.

Cavasos was reportedly arrested in the victim’s bedroom on March 11. Prosecutors claimed he admitted to hiding in the girl’s bedroom and having sex with her on multiple instances.

Cavasos allegedly admitted to first contacting the girl on social media in December. Prosecutors said he used Facebook, Snapchat, Instagram, and text messaging to communicate with the victim.

In early February, Cavasos reportedly traveled from Washington and told the girl to meet him at the Wildhorse Resort and Casino in Pendleton. He moved into her bedroom on February 10, according to The Oregonian.

On February 25, the girl’s grandfather reportedly discovered Cavasos and kicked him out of the home. However, he allegedly returned to the girl’s bedroom and stayed there until he was found a second time on March 11.

Cavasos was charged in the U.S. District Court in Portland for sexual abuse of a minor. Prosecutors told the news outlet that Cavasos is facing federal charges because the alleged crime occurred on the Umatilla Indian Reservation.

Defense attorneys claimed Cavasos has an intellectual disability and is emotionally immature. On Wednesday, a judge approved Cavasos’ transfer to a clean-and-sober house in Aloha. The Oregonian reported that he was placed under GPS monitoring and has a mandatory curfew.