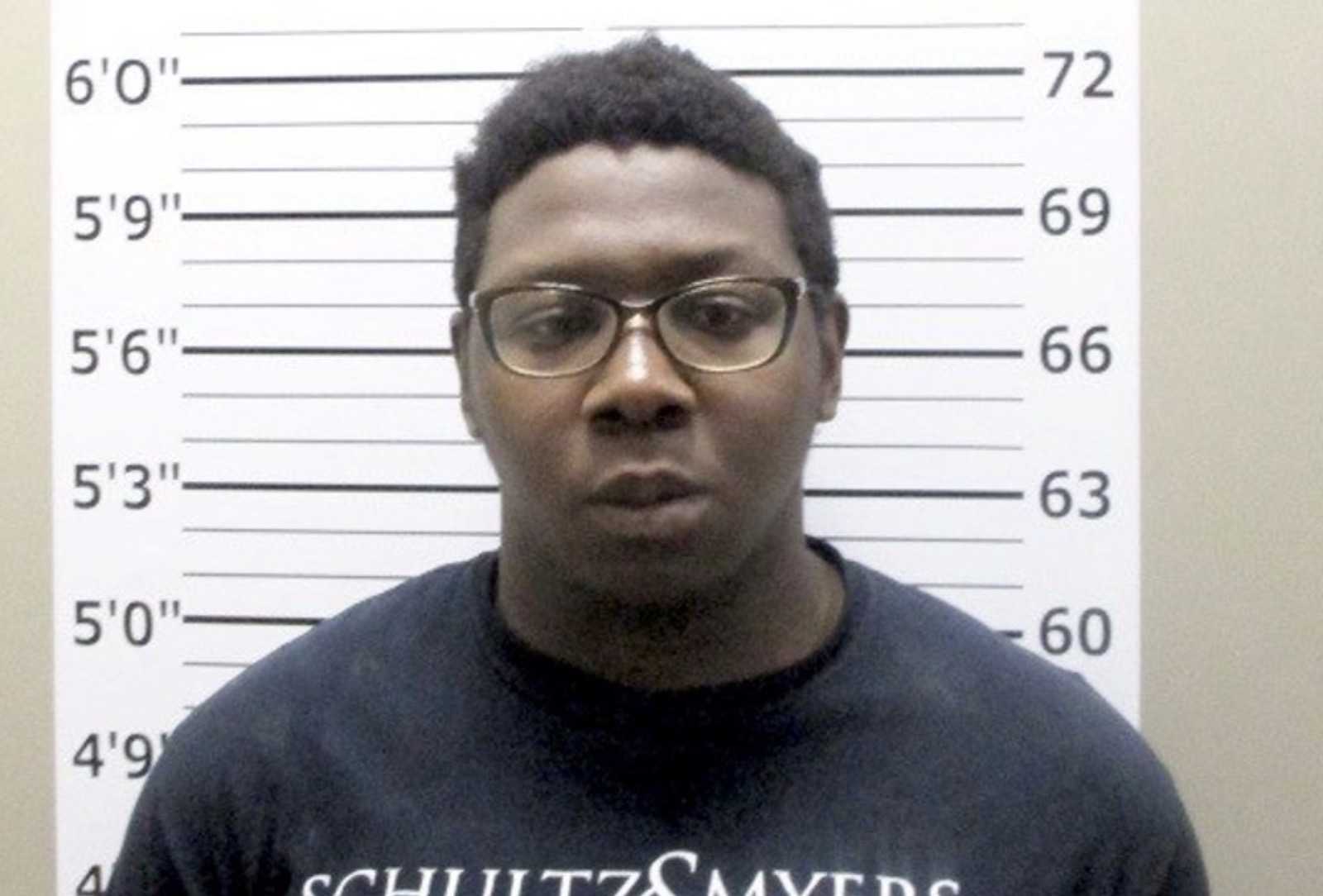 A Missouri man stands accused of posing as a teenage girl to solicit sex photos from other children, KTVO reported, citing the Macon County Sheriff’s Office.

Martin Mitchell, 20, pleaded not guilty on Thursday to charges of sex trafficking of a child and possession of child pornography.

Officials, however, said he admitted to creating fake social media accounts in which he posed as a teenage girl and to sending and receiving photographs of genitalia.

Law enforcement, led by the sheriff’s office, arrested Mitchell after executing a search warrant at his residence, which ended a three-month investigation, KTVO said.

Investigators said they found photographs of male genitalia on his phone but do not know their provenance.

The Macon Police Department, the Missouri State Highway Patrol, and the FBI assisted in the investigation, which is ongoing. The sheriff’s department said investigators would continue to follow up on leads.