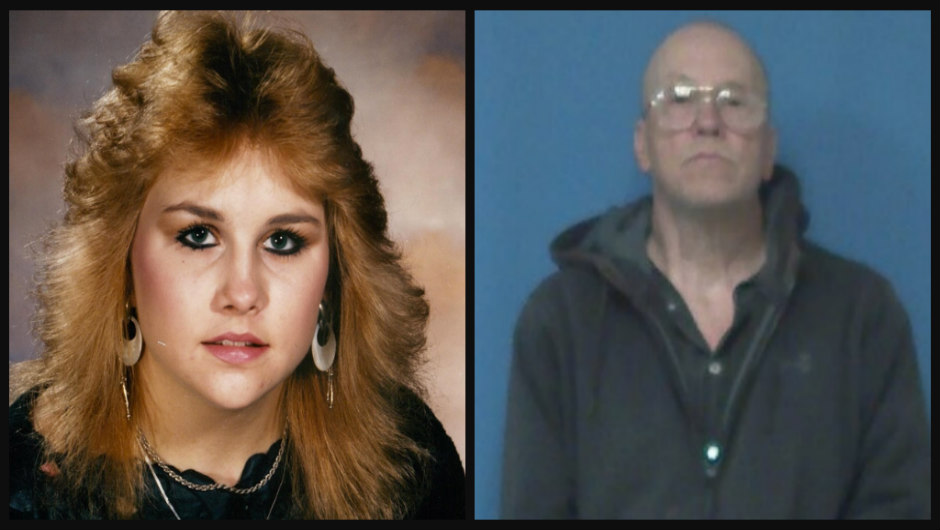 Ohio authorities believe they have cracked a rape and murder that has gone unsolved for 33 years, Cleveland.com reports.

Barbara Blatnik’s nude body was found in the woods in Cuyahoga Falls in December 1987. At the time, police believed the 17-year-old had been raped and strangled.

The case was cold for decades until prosecutors this week charged 67-year-old James Zastawnik with murder.

“I am incredibly proud of the work that our Cuyahoga Falls Police Department has done to help ensure that Barbara Blatnik’s family can finally find the closure that they deserve,” Cuyahoga Falls Mayor Don Walters said in a written statement.

Forensic genealogist Colleen Fitzpatrick used DNA from under Blatnik’s fingernails and compared the sample to data in a public genealogy website.

While investigators have increasingly solved cold cases using genealogy sites, this appears to be the first time that a case has been solved when the DNA sample was a mixture from the victim and assailant, Fitzpatrick said in a news release.

Investigators attempt to match DNA linked to a crime with people who have submitted their DNA to genealogy websites in the hopes of the suspect or their relatives. The strategy has nabbed numerous decades-old cases, such as the Golden State Killer.

The Ohio nonprofit organizations Project Porchlight, which was founded by author James Renner, raised money to help fund Fitzpatrick’s research, according to the Akron Beacon Journal.

Zastawnik, 67, of Cleveland, is being held on $1 million bail.