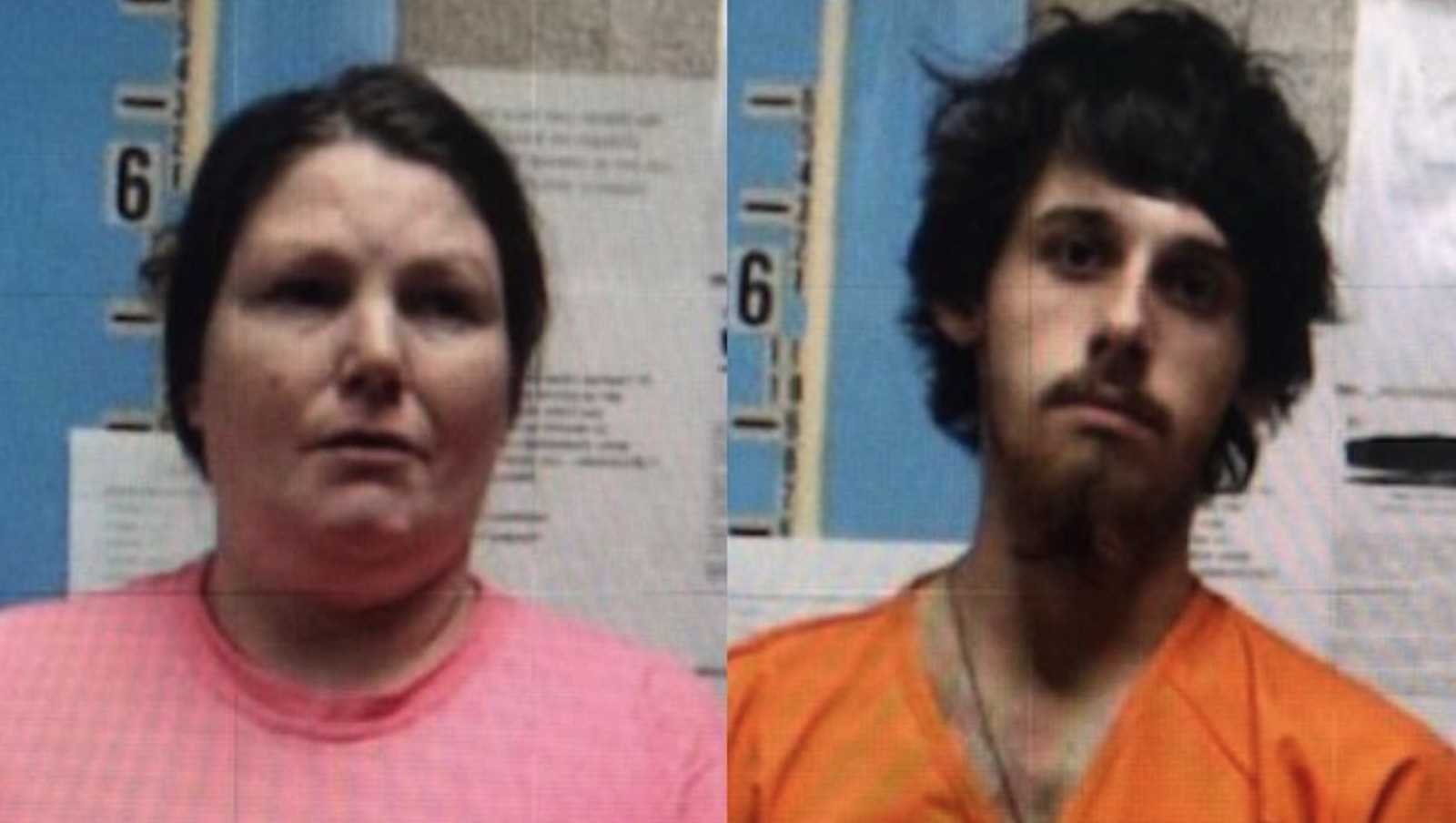 An Alabama woman is charged with filming a 19-year-old man performing sex acts on her 1-year-old granddaughter and streaming the videos to an online pornography service.

WTVY said that both Williamson and Jackson, from Hartford in southeastern Alabama near the Florida state line, are being held in the Geneva County Jail.

The station said law enforcement got a tip from out of state about the pornography operation. Authorities say Williamson filmed Jackson performing sex acts on the child, including oral sex, and may have been using a subscription service online for distribution.